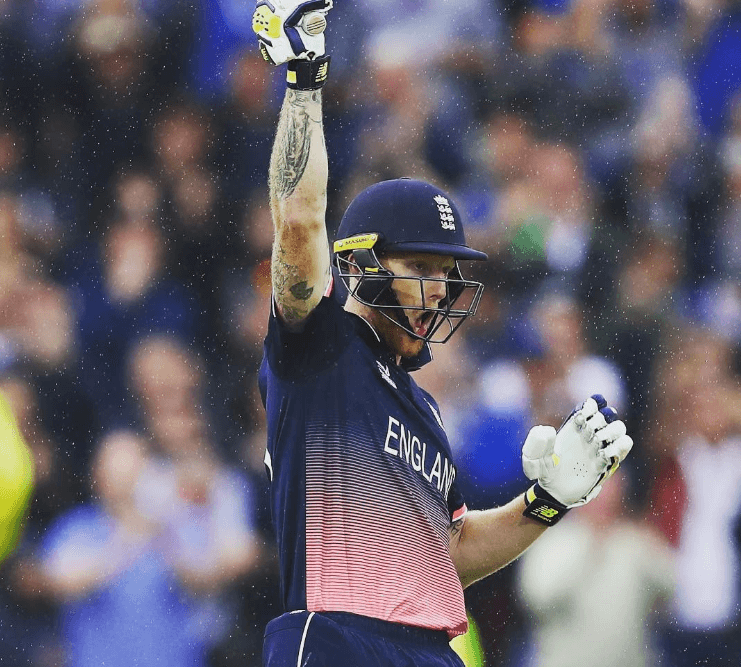 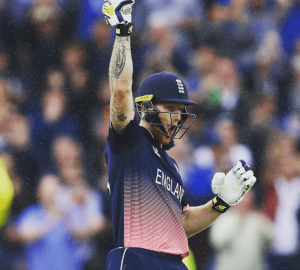 An insipid performance by Australia came to a rainy end in this edition of Champions Trophy 2017. You can blame the rain, prolonged season for Australian players or sheer bad luck for their premature departure and you may be right. However, there are no excuses which can redeem their reputation.

Australia started off well and for some time it looked as if they would score well over 350 runs.  At one point they were  136 for the loss of one wicket and then their innings started crumbling and we saw eight wickets fall in fast succession for a mere addition of 118 runs. Oh, how the mighty fall!   Smith laconically added at the end of the match that they probably fell 40 runs short.

To be frank, the Australian middle order was never tested in this edition of Champions Trophy 2017. The first two games were washed out before the middle could be tested. When they were tested in this game, the middle order collapsed like a pack of cards. You can’t even blame the shortage of overs because the Australian batsmen had sufficient number of overs to pace their innings.

England, on the other hand, played superbly and their middle order showed grit, determination and poise while chasing a modest total. At one stage England were three wickets down for a meagre 35 and it looked like an imminent collapse. Thereon, Eoin Morgan and Ben Stokes steadied the innings and by the time Eoin was run out, the writing on the wall was clear. Ben Stokes made a well-crafted century and the rains finally saved the Australians any further blushes.

Meanwhile Bangladesh managed to silently enter the finals of Champions trophy 2017 through the back gate, with just a single win in this tournament. The Group A teams going into the semifinals will be England and Bangladesh, while the Group B entries are yet to be decided.

Champions Trophy 2017 – Australia Back To Down Under
Rate this post