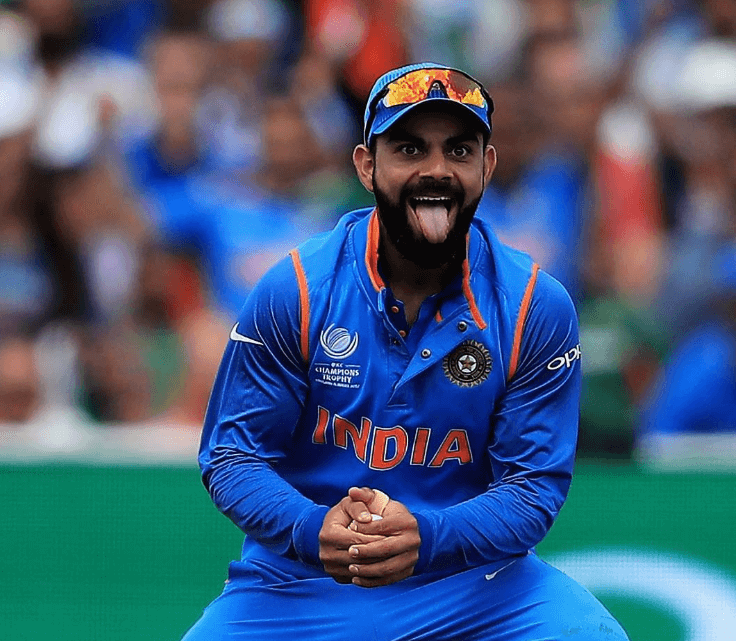 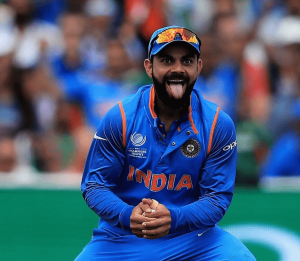 It’s final now. India brushed aside Bangladesh in the semifinals of Champions trophy 2017 to set up an epic clash with Pakistan in the finals. The match against Bangladesh was clinically executed and except for the beginning, India was in total control of the game. Bangladesh tried valiantly but they could not stand up to the might of India. Finding themselves in the semifinals was itself a huge deal for them. India, on the other hand, prepares for the final hurdle to Champions trophy 2017.

In addition to being unpredictable, Pakistan cricketers are a volatile lot. Controversies follow the team wherever they go. This time it is no different in Champions trophy 2017. Even as Pakistan prepares to face India, a fresh wave of allegations regarding match fixing have hit them. Pakistan is usually mired in controversies and they are not new to match-fixing. However, allegations at this juncture when the players are preparing for the big final, is a bit unfortunate.  The originator of rumors is none other than Aamir Sohail who is a former Pakistani cricketer himself. According to him Pakistan was assisted by outside forces by which he means betting syndicates. Later, Aamir clarified that he was referring to the blessings of Pakistani people during the month of Ramadan. Whatever may have been the truth, this episode has certainly shaken up the Pakistani players.

All Calm In The Indian Camp in Champions trophy 2017

It is business as usual in the Indian camp. The team which played against Bangladesh is likely to be persisted with unless there is a feeling that the bowling department requires bolstering. Kedar Jadhav may not be able to turn the tide in India’s favor this time around. We have to wait and watch the team composition for the finals in Champions Trophy 2017.

Keep watching this space to get the latest news on cricket as it happens in Champions trophy 2017.