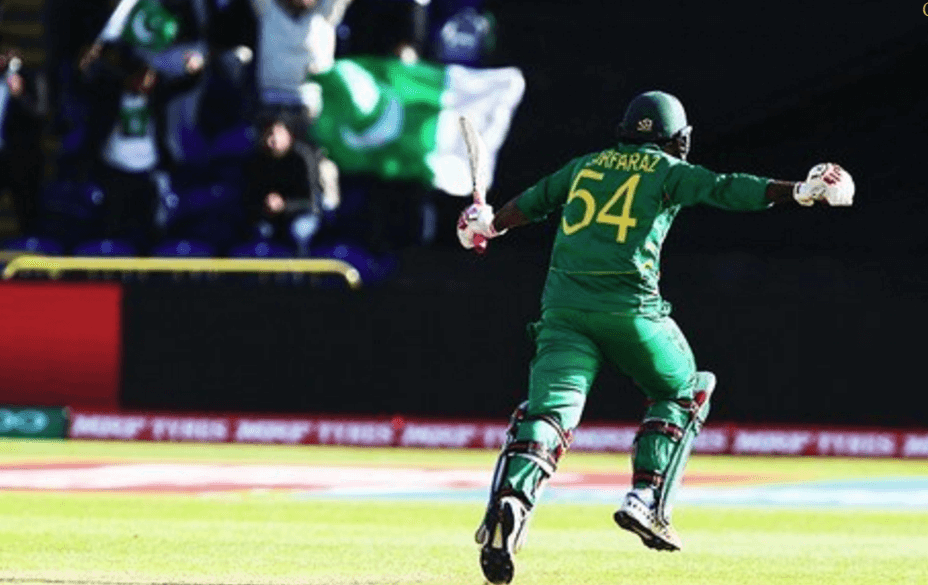 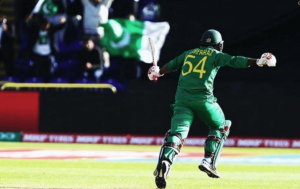 As usual, all of Pakistan has advice, threats and prayers  for the clash against India in the finals of Champions Trophy 2017. This puts the Pakistan cricket team  under tremendous pressure. On the other hand the Indians are taking it easy. There is no psychological stress being imposed on them from outside.

This ugly controversy surfaced as soon as Pakistan won against England.  Aamer Sohail, a former cricket player kicked up the dust with his accusation of match fixing against the Pakistan team. “You have done nothing special, this match was won for you, we all know how things work,” Sohail said, pointing his comments at Sarfaraz Ahmed, the current captain of Pakistan cricket team.  This observation came from the blue, and it appears that this was made in reaction to the refusal of Sarfaraz Ahmed to dedicate the win against Sri Lanka to Javed Miandad. For the record, Javed Miandad is known to be a mercurial personality with a sharp tongue. The whole episode has unnecessarily sullied and dirtied the atmosphere, putting the Pakistan cricket team under tremendous pressure.

To add fuel to the fire, Imran Khan, former Pakistan World Cup winning captain, wants Pakistan cricket team to avenge their defeat to India in  earlier match in Champions Trophy 2017. “It was humiliating how badly we lost that match and we can turn things around now,” he said. Using language like ‘avenge’  and ‘humiliating’ gives a totally different twist to the rivalry between India and Pakistan. What it really does is take the attention of Pakistan cricket team away  from the game to extraneous issues, which is not good for their psyche. Trying to ‘avenge’ a defeat is not the best frame of mind when you enter the field.

Javed Miandad, on his part, has declared that the finals could go either way. It has been uncharacteristic of him to be laconic but maybe he understand the weight of his words on Pakistan cricket team.

All these comments and controversies will certainly play a huge part  on how the  Pakistan cricket team performs in the finals.