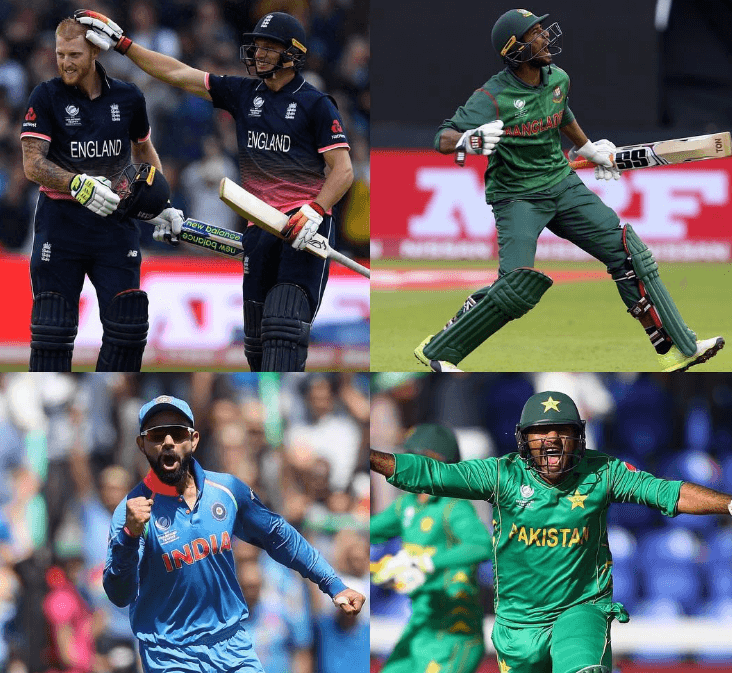 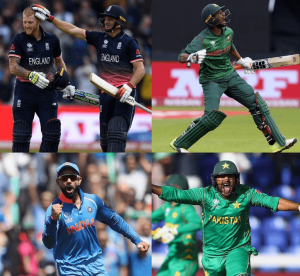 This will be an interesting contest and if anyone can beat consistent England it is Pakistan who is known to be mercurial, unpredictable and shambolic. Champions Trophy 2017 semifinals between Pakistan and England  will therefore be a keenly watched match.

Cricket Is a Game of Uncertainties

This is not an original statement – it has been said before a thousand times that cricket is a game of uncertainties. You can play football, soccer and basketball in pouring rain but not cricket. Rains can and do play havoc in England but fortunately the predictions are that the day will be dry like a glass of gin. But then again, you never know. The winner in this semifinal of Champions Trophy 2017 will most likely meet India in the finals, given their record of wins against Bangladesh. Can Bangladesh do a Pakistan and turn the tables? We will have to wait and watch.

All said and done, Pakistan won against Sri Lanka more due to the folly of the Lankans than their capability. A series of dropped catches marred the chances of Sri Lanka and Pakistan was lucky to escape with a win. However, Pakistan’s middle order was woefully exposed in the game and will have to be bolstered if they fancy a win against England. As such, Pakistan is eighth in ICC ranking and just made it to Champions Trophy 2017. England on the other hand is a top ranked team. If you go by statistics, a win by England is certainly on the cards.

The idea of Jason Roy being replaced by Jonny Bairstow has been doing the rounds. Experts feel that this might be a risky move by England given that Bairstow does not have sufficient experience playing under pressure in Champions Trophy 2017. As for Pakistan, moving Sarfraz Ahmed or Shoaib Malik up the order to bolster the middle order seems likely.

Keep watching CricTimes to get the latest on cricket as it happens.