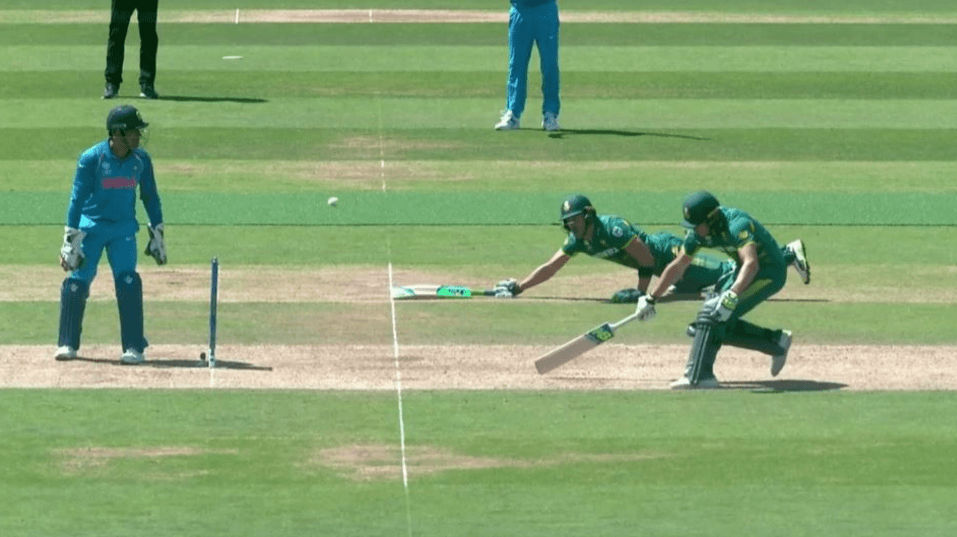 It seemed as if South Africa were on a suicide mission in their game against India in Champions Trophy 2017. Three crucial runouts made sure that the Proteas were out of Champions Trophy 2017, once again, retaining their tag as ‘chokers’ in world cricket. AB de Villiers was run out trying desperately to complete a run which was not there in the first place. What followed was more farcical with both Faf du Plessis and David Miller trying to outdo each other in reaching the same crease. By the time we witnessed the third run out, we were sure that there was something wrong with the South African mindset. 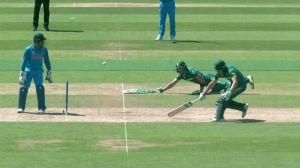 Everyone was expecting Ravichandran Ashwin to make a comeback but what came as surprise was the cricketer who was replaced – Umesh Yadav. This meant that India was going into the game with only two pace bowlers, Bhuvneshwar Kumar and  Jasprit Bumrah. This was a surprise move by Virat Kohli given the weather and pitch conditions in England in this Champions Trophy 2017. One would have thought that either Hardik Pandya or  Kedar Jadhav would have stayed out. Probably, Virat wanted to strengthen the batting lineup.

South Africa Bundled Out For 191

Oh, how the mighty fall! The crowd was expecting a run feast but what they got was a pathetic display of batting. The South African batsmen went into a shell right from the beginning and never came out of it. After 10 overs, the scorecard   crawled  to 35 and then limped along till South African innings came to an end in the 45th over in Champions Trophy 2017.

India Overhauls The Score In A Clinical Fashion

The outcome of the match was clear to everyone even before the Indians came in to bat. Other than one early wicket, the Indians motored along nicely and entered the semifinals of Champions Trophy 2017 with ease. India now plays Bangladesh in the semifinals. A final between India and England seems to be on the cards.

Bookmark CricTimes to get the latest on cricket  as it happens.