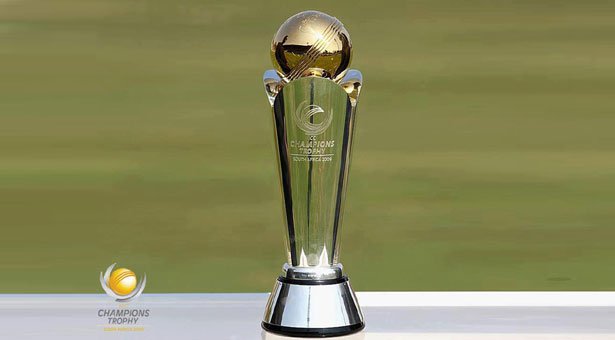 We have now reached the Champions Trophy semi finals, after a thrilling end to the group stages. After a slow start due to the rain we have had some great games to close out the group stages and hopefully this continues as we head into the semi finals.

In game one on Wednesday, the hosts England face Pakistan. England have played very well so far, excelling with both the bat and ball. In favourable home conditions they will always be tough to beat and head into the game with Pakistan as favourites. England are the only team to come into the semi finals with a 100% record and will take some beating. Pakistan qualified in second place of Group B with two wins and one loss. That loss came in their first game against India where they were very disappointing, but since then they have played much better, especially in the win over South Africa. Pakistan will not mind going into this game as the underdogs, all the pressure is on England. The hosts deserve that, and they deserve to be favourites but Pakistan are good enough to run them close and capitalise if England play poorly.

In game two on Thursday, India face Bangladesh. India came into the tournament as joint favourites with England and looked worthy of that after a great win over Pakistan. However, since then they have lost against Sri Lanka, before winning  a must win game against South Africe to qualify. The Indians are a very good team as we all know, and if they play two games like they did against Pakistan then they have a great chance of lifting the Champions Trophy. Banlgadesh made the semi final thanks to a great win over New Zealand and they were fantastic that day. They need to be as good, if not better here, but they love nothing more than being the underdog and will not go down without a fight against India. In this game, India should be too strong for Bangladesh but in limited overs cricket you just never know.

Today we have a break in the Champions Trophy, before we get the semi finals underway tomorrow in Cardiff. Here’s hoping for two great games.