The Australian Cricket team captain Steve Smith and vice-captain David Warner have clearly stated that they have absolutely no intention to take part in four-day Tests in a blow to ICC chiefs who are currently in the process of approving the idea.

At a board conference held in Auckland earlier this month, the ICC announced plans for a much-awaited, nine-nation Test championship in an effort to safeguard the 5-day format’s credibility following the constant growth and expansion of Twenty20 cricket. They have also given a green signal to the first-ever 4-day Test match which will take place between South Africa and Zimbabwe in Port Elizabeth starting on 26th December.

Nevertheless, already amongst the greatest Australian batsmen, Steve Smith and David Warner aren’t really eager to play the short version of the traditional format, even in case the playing conditions are redefined to compensate for the reduction in 5th day’s game. “Personally, I like 5 so I would like to keep it at five,” Steve Smith declared in an interview with cricket.com.au. “Just the traditional way that Test cricket has been played, I think it’s great when you get into that 5th day and enter that last hour, I think it’s a really cool part of the game,” he added. 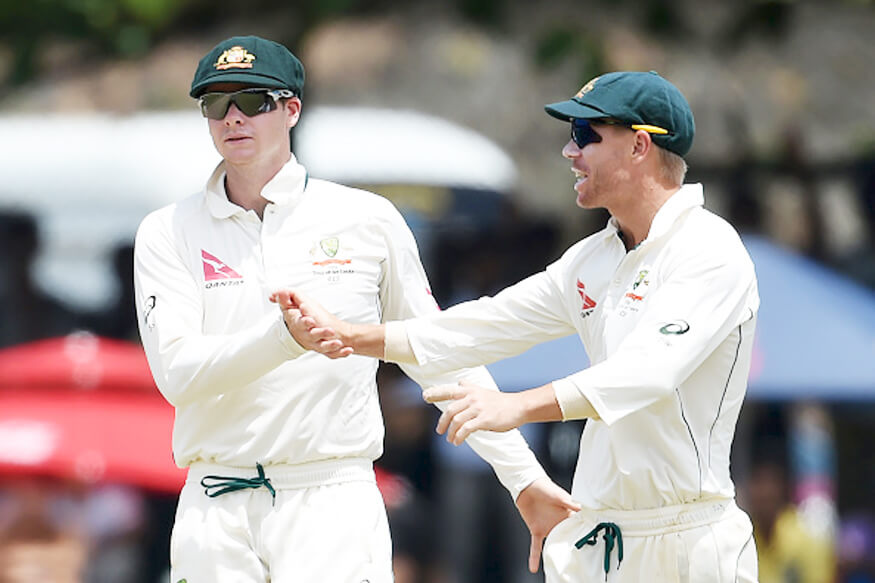 Star Batsman David Warner was even more straightforward than captain Steve Smith in expressing his views, saying: “I have no interest in 4-day cricket. You have so many variables in Test match cricket – you’ve got weather, some games might be only getting 3 days but it just takes one day to have that weather come in and it can ruin it,” he said.
“Then on the flip-side, it’s a Test. It’s the longevity, being out there on your legs, it’s grit, determination, those things come to my mind to actually want to keep playing 5-day cricket. Like a timeless Test in the 1920s and ’30s, it’s basically survival of the fittest.”

James Sutherland, Cricket Australia Chief, had declared support for the idea however he ruled the Australian cricket team out from featuring in a 4-day Test in the near future. “We were supportive of the trial… I think it’s about learning, it’s about innovation, it’s about understanding whether these sorts of things can work,” he stated.

“Our Test schedule over the next couple of years before the Test Championship starts has us playing against England this summer, South Africa, Pakistan, India and Sri Lanka. I don’t foresee us playing any 4-day Test cricket in that window. But that’s not to say we don’t support the trial. We’ll certainly be interested observers,” Sutherland said.