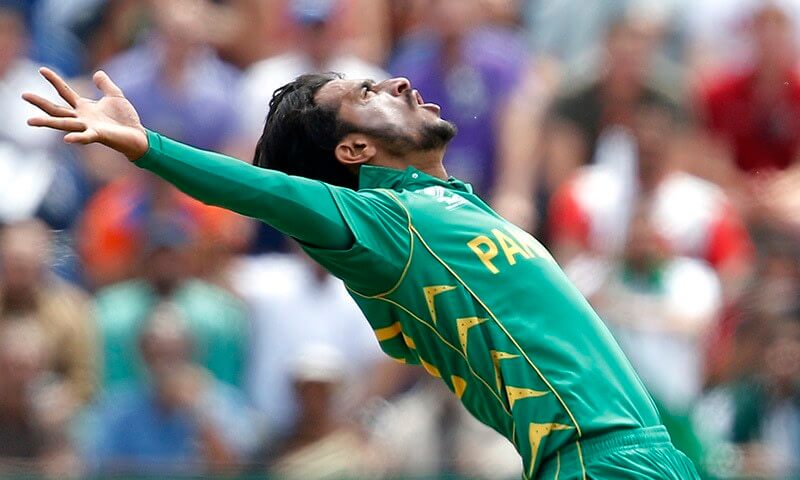 With just the final remaining of the Champions Trophy, Hasan Ali of Pakistan looks likely to land the leading wicket taker award. The quick bowler has ten wickets so far in the tournament, three ahead of Junaid Khan who is his closest rival still in the tournament.

It it fair to say that Pakistan have over achieved during this tournament, many expected them to leave after the group stages, but instead they are heading for the final on Sunday. Since their disappointing start against India, they have been fantastic and with the ball Hasan Ali has led the way.

He was one of many players who disappointed against India, taking just one wicket and conceeding 70 runs. However, he deserves huge credit for bouncing back in the way he has and he has since gone on to pick up three wickets per game in his next three. His 3/24 against South Africa was very special, as was his bowling against England in the semi final when he finished with figures of 3/35.

At just 23, Hasan Ali is not only producing now for Pakistan, but he is going to be an important part of their future. He will have learnt plenty from his time in England over the past two weeks and everything he has done will only make him a better player in time. He needs to build on this experience and move forward, if he does then Pakistan know they will have a top draw opening bowler for years to come.

Pakistan will firstly be thinking about their Champions Trophy final with India, but after that, they know the future is bright with players like Hasan Ali in the team.