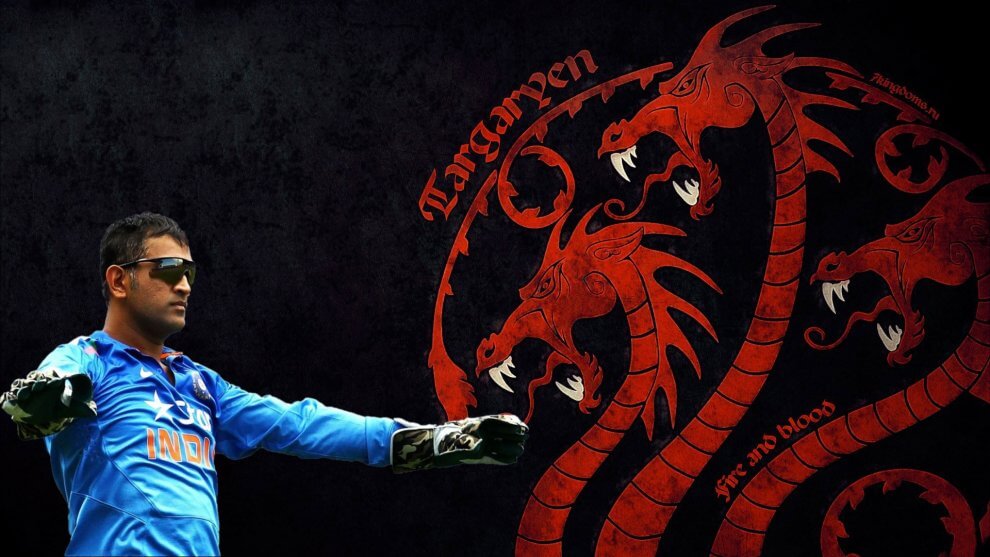 So another scintillating season of Game of Thrones is over, with the final episode featuring some big payoffs and the Night King’s breaking down of the wall. The production team has hinted that the next season might not air until 2019, leaving the show buffs in a state of trauma. But there are two things we love the most, Cricket and Game of Thrones!

While the rest of the world is busy in coming up with new theories, why not combine our beloved entertainment modes and get double the fun? We are starting a series where we’ll try to come up with valid reasons for comparisons between cricketers and their Game of Thrones counterparts. So here is the part 1 which begins with former Indian captain, MS Dhoni, who according to us would be none other than Aegon the Conqueror.

The Game of Thrones wiki describes Aegon Targaryen as “tall, broad-shouldered and powerful in appearance” who wielded a heavy sword called Blackfyre. Our Jharkhand Mauler fits the description perfectly. And it is quite apparent from the image here too. Dhoni has been known to use heavy bats since his early days when he established the reputation of a power hitter for himself yielding the iconic black Reebok bat. 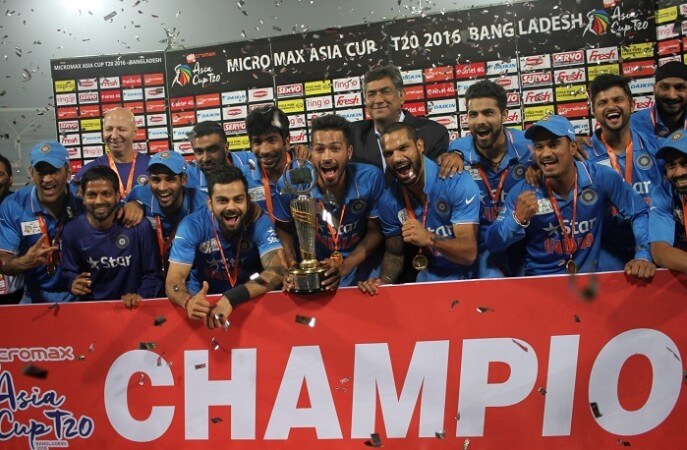 Aegon the Conqueror was often seen as an Enigma– A person who is described as an enigma is a bit of a mystery. You never know what that person is really thinking, or what his or her motives for doing something are. MS Dhoni has been an out of the box thinker as a captain. Be it his team selection or field settings, Dhoni never failed to surprise his opponents on the field. Even former Indian captain Saurav Ganguly once remarked during commentary “Once Dhoni retires, he should write a book on field placements.” Aegon was a solitary person who never wanted the spotlight and after conquering Westeros he left it to his sister-wives to govern and celebrate the glory. Similarly, Dhoni has been spotted many times standing in the corner after a series win, handing over the trophy to youngsters for all the poses. 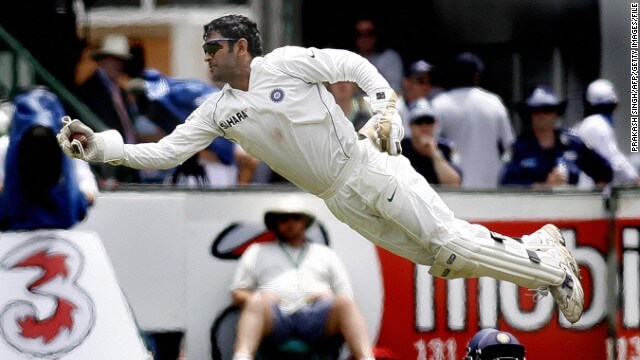 “Aegon Targaryen changed the rules. That’s why every child alive still knows his name, three hundred years after his death.“

By walking the thin line between brute force and mercy, Aegon proved he had the political savvy to govern as well as conquer. MS Dhoni changed the rules as soon as he became the captain of the Indian Team, all the players who were relaxing had to up their fitness game. The groundwork was laid, under Dhoni’s captaincy, you had to be fit enough to play. No one could take their spot for granted. Dhoni set up a fitness revolution which changed the Indian team forever and drastically improved their fielding and running standards as well.

This one is the biggest and most straightforward of all. Just like Aegon Targaryen, MS Dhoni managed to conquer everything he could set his sights on. When Dhoni was chosen to lead India in the inaugural T20 World Cup, Indian cricket had never experienced the extravaganza of T20 cricket, it was almost an unknown entity for them. Aegon found himself in a similar situation when he landed in Westeros as the Targaryens as it was an unknown land for them. Aegon united the seven kingdoms into one and our captain cool also managed to win the Marquee tournaments in limited overs cricket (T20 World cup 2007, ODI World Cup 2011, Champions Trophy 2013) and lead India to No.1 ranking in Test Cricket as well. Aegon was the first Lord of the Seven Kingdoms and king on the Iron Throne. Notably, all of Dhoni’s biggest wins came in different parts of the world, the T20 World Cup in South Africa, ODI World Cup in Asia and the Champions Trophy in England which proves he is truly the conqueror of the world. As a matter of fact, MSD is the first and only captain to lead his side to victory in all these tournaments.

So that completes our comparison of MS Dhoni with Aegon the Conqueror, stay tuned for more characters and please share your valuable suggestions and feedback in the comments box below! 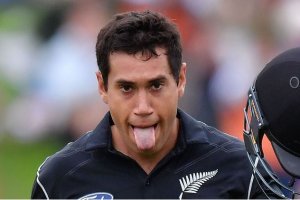 If Cricketers were Game of Thrones Characters: Part 2 – Sachin Tendulkar
Cricketers and the Olympic sport they could play
Comment