The BCCI have taken a firm call that India won’t be playing the day-night ‘Pink ball test’ which was scheduled to be to be played from 6th of December 2018 in Adelaide. This steady decision has been taken over the doubtful quality of the pink ball and was confirmed on Thursday by the BCCI administrator Vinod Rai.

Defending BCCI’s move Vinod says “We have been saying this all along that we are experimenting with pink ball cricket in the Duleep Trophy (domestic tournament) and that’s it for now”.

Cricket Australia has been promoting pink ball test cricket for quite some time to arrest the decline in popularity of Test cricket among cricket fans. Australia has won all the three tests played with the pink ball and naturally would hold a greater advantage if India had agreed to play the Adelaide test with the pink ball.
BCCI believes that any kind of experiment cannot be afforded in a high profile series while Cricket Australia attacks BCCI’s decision with the claim that BCCI do not want to decrease their chances of a series win in the absence of big influential players like Warner and Smith this time. 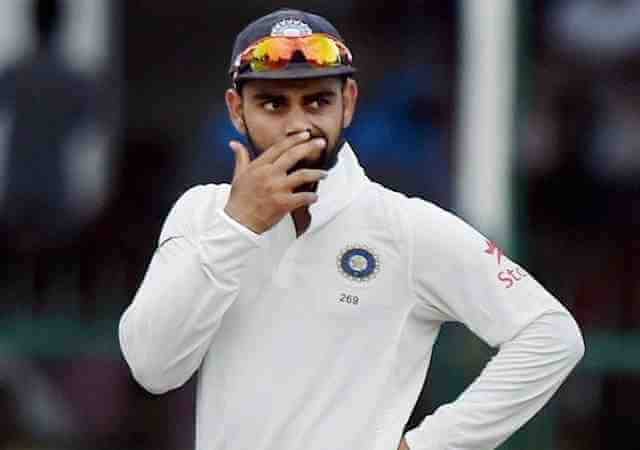 The behaviour of pink ball has proven to be very unpredictable in all the international games which have been played so far. All the 9 games that have been played have ended in a result with the fastest result in SA and Zimbabwe’s test which ended in just 2 days!
There is plenty of swing and seam to counter which requires some amount of time to get used to. This eventually makes the game more bowler friendly and creates a big challenge for the batsmen to adjust to it, play steadily and build a long inning.
Let’s face it, Australia do have a great record in the experimental pink ball tests while Indian players do not really have any experience which is quite a big reason that BCCI is reluctant to play one, resulting in a big no from their side.

Cricket-Now’s take on the issue:

For once we can agree that Cricket Australia is actually doing a commendable job in promoting test cricket with their offer to include a day-night pink ball test match in the big, high-pressure series against the world No.1 ranked side (as of now). However, there is nothing wrong in India’s refusal to play the experimental test match because they have a right to stand up to a decision if they feel they are not used to the pink ball at First Class cricket level and doubt the quality of the pink ball. So their decision to not experiment in a series of high stakes is understandable. This situation, however, could be avoided if the BCCI can get the players to prepare accordingly with the pink ball as well since there is a long way to go for the tour itself. But its too late for that now as this news is all over the media.
Cricket fans though will feel that they have been robbed of an exciting encounter between the top quality sides whose chances to win could have been higher, considering the unknown nature of the pink ball.
India refuse to play pink ball test on Australian tour
Rate this post 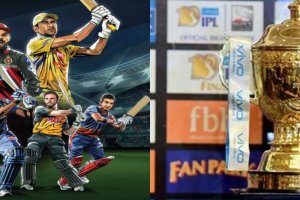 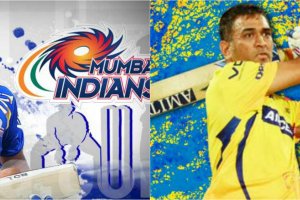