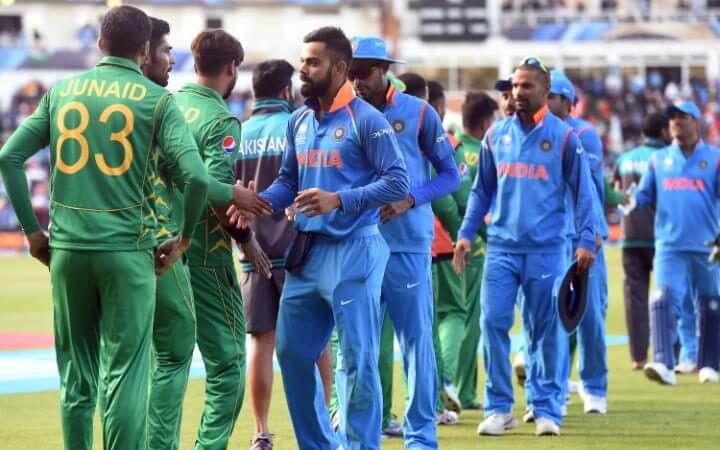 Tomorrow, India and Pakistan meet in the Champions Trophy final at Lords. This is the second time they have met in the competition, after meeting in the group stages. To get you in the mood for tomorrow’s game, here is a recap of what happened in game 1.

The first game was settled by the Duckworth/Lewis method due to rain throughout the day. There will be none of that tomorrow as the forecast is for a very hot and sunny day in London. After Pakistan won the toss, they sent India in to bat and from that moment, the Pakistan team offered very little. The Indians put 319 on the board and only lost three wickets, every player who got in to bat contributed well. It was such an exciting innings from India, they instantly moved to favouritism to win the whole tournament, whilst Pakistan quickly moved to an even bigger price.

I am sure we will see a different game in the final, with Pakistan being much more competitive. They have been better with every game they have palyed, and if that continues then we should be in for a great, even contest. India already have the marker down and they will be confident knowing they have already beaten Pakistan, but they can’t afford to take them lightly in tomorrow’s final.