How fast times change! The increase in popularity of T20 cricket may have just led to the world’s most-watched cricket league, IPL, being given an elite status by the ICC. The Indian Premier League is now expected to remain a bilateral-free window during the months of April and May, from 2020 onwards.

The ICC’s two-day meeting held at Singapore which was attended by Chief Executives talked over the idea with an in-depth analysis on the Future Tour Program (FTP) from each member board of the parent body on December 7 and 8, where the BCCI presented a revised schedule.

Privy to the way the BCCI has gone regarding structuring its bilateral window, an initiative has been taken on part of the Indian board to make sure that all member boards of the ICC can keep their respective cricketers free from all bilateral commitments, thus obliging the IPL with an extensive involvement. Only the England and Wales Cricket Board (ECB) was still to commit to the two-month window, which the Indian board believes will come through in the near future. 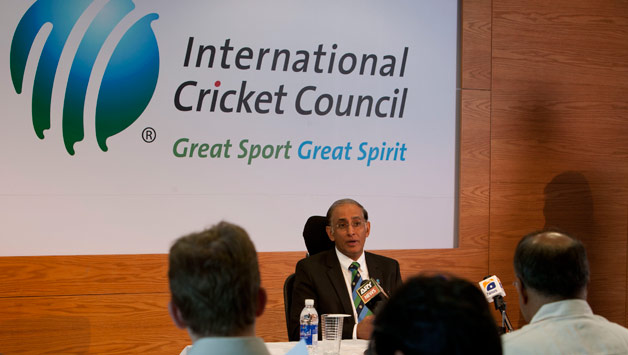 England is usually the only substantial cricket nation in the northern half of the globe and finds its home season commencing in the month of June. The BCCI is confident that the ECB will keep itself free of any overseas commitments between April and May – months during which IPL is played.

A bilateral-free IPL might possibly be the the very first indication of how the international arrangement of cricket tournaments could change in the years to come, with T20 turning out to be the most effective format to sustain the game’s finances and India asserting themselves in the international cricket business with the aid of once again being looked upon as the sport’s principal revenue generator . “IPL will be the only global marquee event from 2020 ,” sources in the know of developments said .

The BCCI is also stressing on the idea of restructuring India’s home season. They have insisted on not playing away from home in the months of February, March, October, and November.

India will be hosting the ICC Champions Trophy in 2021 and the ICC Cricket World Cup in 2023 and a windfall can be expected considering India’s demand for a hike in hosting fees.  “The revised FTP suggests one simple formula. India will not play meaningless cricket anymore. Each member board is committed to six bilateral arrangements in two years. But the ICC cannot dictate the context in the content,” say sources familiar with the development.