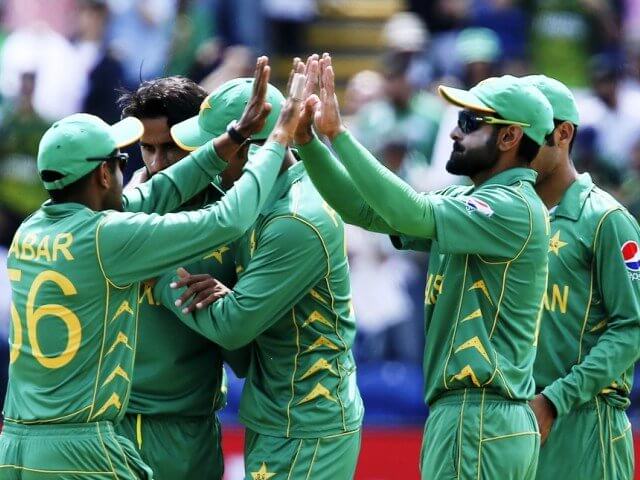 The hosts and favourites of the tournament, England, are out of the Champions Trophy. They were beaten fair and square by Pakistan, who out played them for every single ball of the day. The result of the game was a shock, no doubt about that, but Pakistan thoroughly deserved their victory, they were excellent throughout.

England struggled with the bat against some very good Pakistan bowling on what was a slow wicket in Cardiff. They were eventually bowled out for just 211, a well below par score for the tournament. The England top order all made good starts, with the exception of Alex Hales, but none of them went on to score well, with Joe Root posting the top score of 46. Lower down, England will be very disappointed with their tail, they went from a recoverable 148-5 to finishing on 211 all out.

When Pakistan came to the crease, the pitch looked easy to bat on, much different to how England made it look. The game was as good as over after just one partnership, Azhar Ali and Fakhar Zaman held a first wicket stand of 118 before Zaman fell. Babar Azam and Mohammed Hafeez finished the job to put Pakistan in the final.

Pakistan have come a long way since they were bitterly disappointing against India in the first game. They look like a team playing together, for each other, and desperate to prove a point. A potential rematch is on the cards with India, what a great spectacle that would be for us on Sunday at Lords.