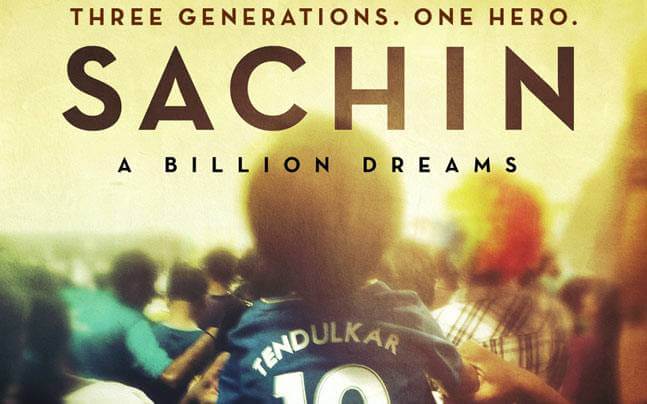 Where Cricket is a religion, Sachin Tendulkar is a god. And when god makes a film, all the devotees flock to watch it. In fact, ‘Sachin: a Billion Dreams’ is more a documentary than a feature film. But then who cares? Talking to his fans, you get the feeling that Sachin has once again scored a ton. The documentary, nee a movie, has some scintillating moments which made many cry their heart out. Especially the scene when the India lifts the World cup. 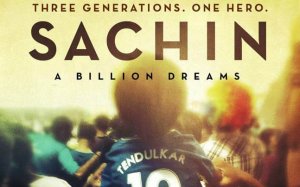 According to the Times of India, a national newspaper, ‘Sachin: A Billion Dreams’ box-office collection was 23.94 crore over the weekend. It’s expected to rake in much more before the week is over. The film has been written and directed by James Erskine and contains some rare personal glimpses of the man Sachin – his trials, tribulations, struggles………….It’s humbling to know that  even such a great cricketer had to go through tough times.

The film ‘Sachin: a Billion Dreams’ also gives an insight to his personal life. You are constantly reminded of his humility, poise and modesty in each and every scene. The movie has been dubbed in Hindi, Marathi and English. Sachin Tendulkar is a Marathi by birth though such distinctions don’t really matter as far as he is concerned.

Of course there are critics who feel that the film could have dealt with some important events in the history of cricket. The episode of Greg Chappell, the Australian coach of the Indian team, was glossed over. It’s so like Sachin Tendulkar to avoid controversies. However, his fans would have been happier if behind the scene events had been captured in the movie.

Still, ‘Sachin: a Billion Dreams’ has made a billion people happy. May the legend live on……….