The men in blue led by Virat Kohli outperformed the Proteas in the 6-match ODI series to garner their first ever ODI series win on the South African soil. India’s 5-1 win against the hosts is really a perfect reply to the critics who criticised the team for only playing good cricket in Asia especially after a disappointing test series earlier.

outstanding knocks and dominate the opposition bowlers. The man in form played 3-century knocks and a fifty run innings in the 6-match series alone, making him the highest run-getter (558) in any bilateral ODI series.

His never give up attitude which made him play all these fantastic knocks helped India to cross the victory line in the chases and set up good targets when India batted first.  After the 6th ODI where he scored his 35th ODI century, it looks like he can break Sachin’s record of 49 ODI centuries by 2020 if he continues his magical form in the future. 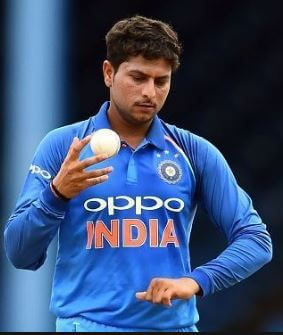 The South African batsmen, be it the great AB de Villers or the experienced Hashim Amla, struggled to play the quality Indian bowlers, especially the spinners. Apart from Faf du Plessis’ century in the first ODI and Klaasen-Miller’s match-winning stand, no other batsman looked comfortable against the strong Indian bowling lineup.  Du Plessis and de Kock’s absence also was a big blow.
KulCha (Kuldeep Yadav and Yuzvendra Chahal) picked up the most number of wickets in almost every ODI which clearly depicts the incapability of the South African batsmen to handle spin even on their own soil. The SA batsman overall failed to create any impact with their batting as they were unable to put up big targets or even chase average scores in the series.

The South African bowlers failed to take early wickets, especially of the 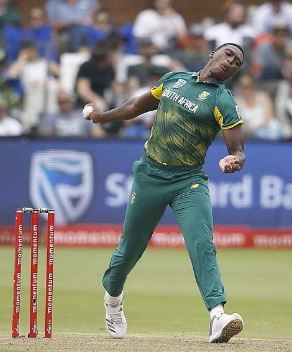 Indian captain, which has heavily contributed to their disastrous performance. They were unable to stop Virat Kohli and the openers to score big runs which alone led to India’s successful chases and the team getting to decent scores while batting first.
The Proteas would not have faced a humiliating series loss if they had taken early wickets especially of Kohli and created pressure on the middle order who were not really tested in this series.
This historic series win has given much-needed confidence to the talented Indian team and they would like to continue this good form in the upcoming T20 series. On the other hand, SA should learn from their mistakes and try to perform at par with the visitors in order to regain their lost respect as a great team in limited overs format.
Three major reasons behind India’s historic series win in South Africa
4.3 (86.67%) 3 votes