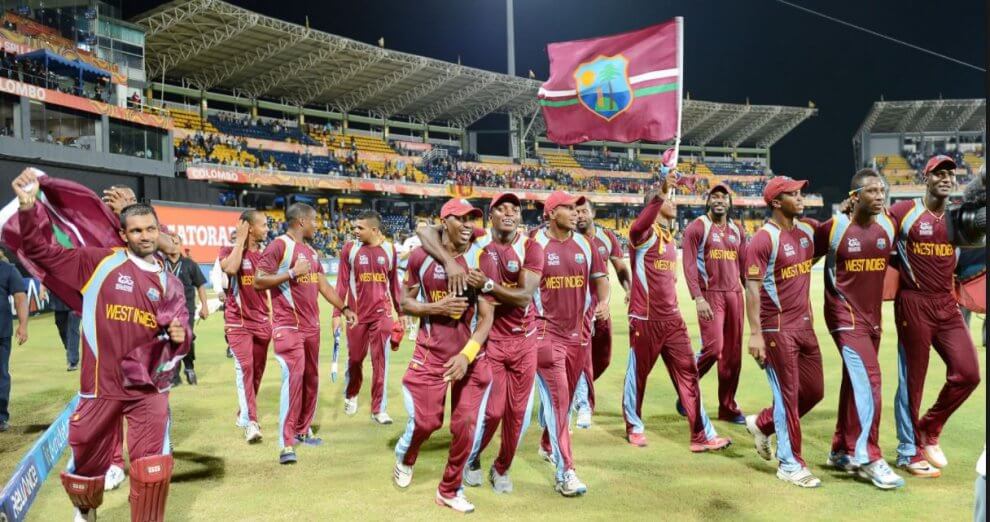 West Indies will have a very little margin for error when they face off against hosts England in the upcoming ODI series to escape the humiliation of needing to earn their spot in the 2019 Cricket World Cup after a washout against Ireland on Wednesday.

The match-up with Ireland at Stormont was abandoned without a ball being bowled after heavy rains followed an overnight soaking of the pitch. It implies that the West Indies must beat England 5-0 or 4-0 to be able to qualify at the expense eighth-placed Sri Lanka, who are 8 points ahead in the ICC ODI rankings.

Only the top 7 ODI sides, besides the hosts England, ranked 4th at present, by September 30th will gain a direct entry to the 50-over showpiece event in 2019.  Teams that do not qualify will be able to get another opportunity by means of a qualifying tournament.

Holder was disappointed at missing out on playing on Wednesday but could not disagree with the umpires’ decision.  “Very disappointed. It was set to be a good occasion for Irish cricket and it’s great to be here, albeit it’s very, very cold,” he said.  “It’s just unfortunate the weather intervened but it was very wet out there and the last shower settled it.” 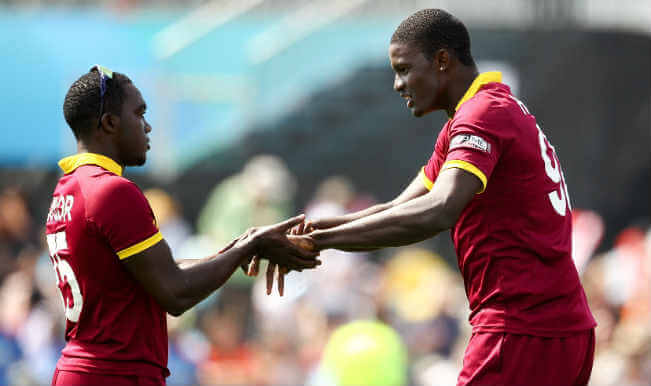 West Indies captain Jason Holder has admitted that qualifying automatically would be a tough task but he is looking forward to the series, which starts in Manchester next week.
“England are a quality cricket side and they are playing at home,” said the skipper. “We’re at the stage where we are looking to turn a corner and qualify for the World Cup, whether we have to go through the qualifiers or qualify automatically. We’re excited about the series and hopefully, we can play some good cricket.”

“It won’t be an embarrassment to play in the qualifiers. We are where we are and if we do have to play in them, we will take it one step at a time.”
The former powerhouse of World Cricket, West Indies, who lost the preceding Test series against England 2-1, have been boosted by the return of Chris Gayle and Marlon Samuels.
“We are still a work in progress and hopefully more players are coming back,” said Holder.  “Meantime, we have a young group of players challenging for places and hopefully they can come in and make their presence felt and feel more comfortable in the international arena.”

The abandonment means Ireland are still waiting to play their first match against a Test-playing side since being granted full member status by the International Cricket Council in June.
West Indies fly to England on Thursday ahead of a one-off Twenty20 international at Chester-le-Street on Saturday. The ODI series starts at Old Trafford on September 19.

ICC has been widely criticized for reducing the number of participating nations in 2019 World Cup to 10. This is a direct result of such bogus step. Not only does it deprive the non-test playing nations to fight and improve on the grandest stage, but also forces teams such as West Indies to fight for a spot.
As much as Jason Holder may say, but fighting for qualification when you were the most feared cricketing nation since the beginning of World Cup cricket definitely is an embarrassing situation which players should draw motivation from.