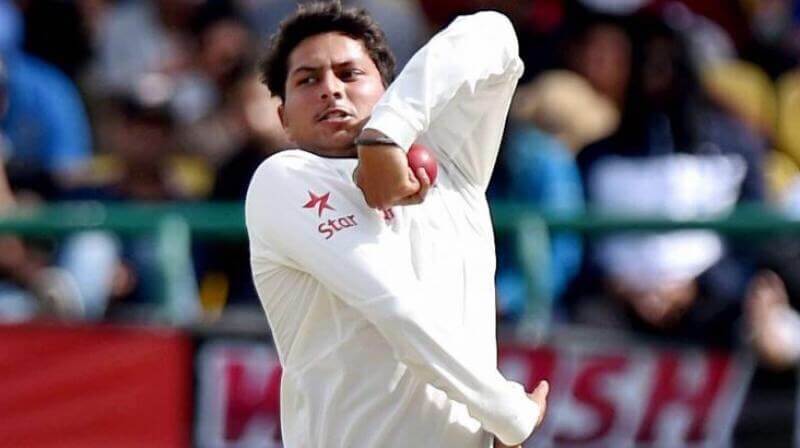 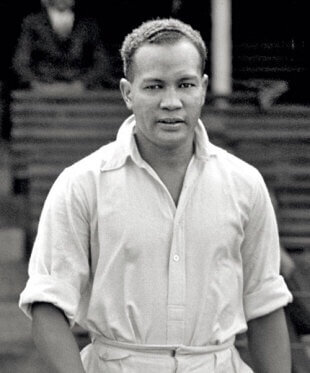 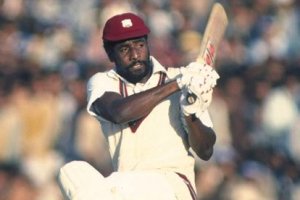 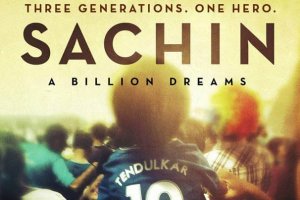 Leave a Reply to What really is a Chinaman? – CricTimes Blog Cancel reply