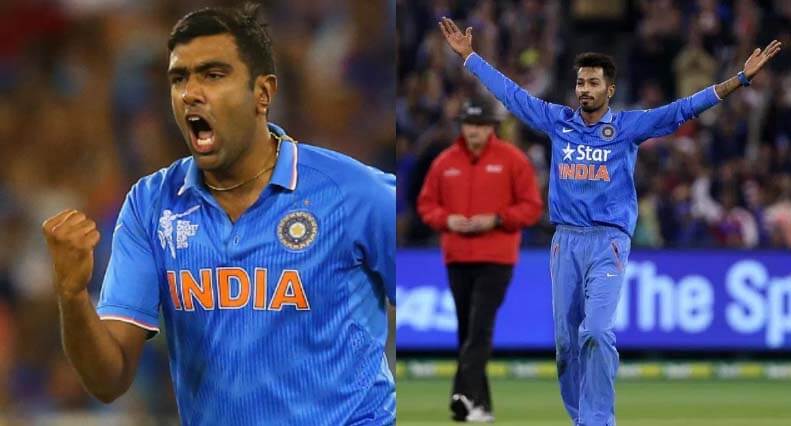 Some readers will find this statement blasphemous – How can you replace Ravichandra Ashwin? Yes, it’s improbable yet a possibility. The weather is the main reason why you should consider this option. If you remember the earlier match between Australia and New Zealand played at Edgbaston, Birmingham  was washed away. Similar weather conditions are expected today and the sky will be overcast all through the game with a couple of heavy showers predicted. What does this got to do with R Ashwin? 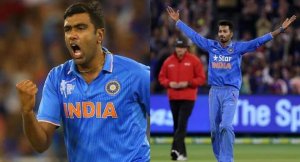 Indians would like to play four seamers in such conditions. This also means that they will have to drop one spinner from the team. You can either drop Ashwin or Jadeja. Kapil Dev, a respected Indian cricketer, has already said that he would prefer Jadeja instead of Ashwin if it comes to a choice between the two. Others have also aired similar views. Now how does the Indian think tank view the situation? The Pakistani players can handle spin better than a swinging ball and this also points towards a preference for Hardik.

Why not Dinesh Karthik?

This is an interesting question. Hardik is an all-rounder and can bat as well as bowl while Karthik is a wicketkeeper batsman. The wicket keeping position is already taken by Dhoni and Karthick can be chosen based only on his batting skills.

There is one more possibility. Yuvraj Singh could not play either of the warmup matches due to ill health. He lacks match practice while Karthik has performed pretty well. There is a possibility that Karthik may come in place of Yuvraj Singh.

The probable Indian team for the fixture between India and Pakistan

Keep reading Cric Times to catch the latest as it happens.

Will Ashwin Be Replaced By Hardik In The Game With Pakistan?
Rate this post