It appeared as if Ross Taylor had decided to make the eve of his 34th birthday special with a scintillating career-best knock of 181 that left the Dunedin crowd in awe. His 19th ODI century came in just 98 deliveries which led to an exhilarating 5-wicket win for the Black Caps. 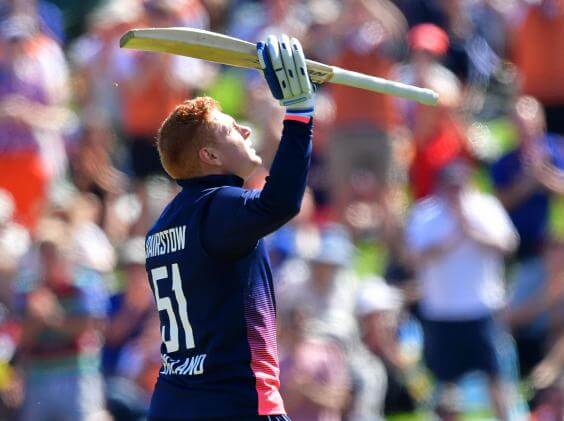 The English batsmen were looking top notch and posted a match-winning total of 335, thanks to striking centuries by Joe Root and Johnny Bairstow. The bowlers also supported them by dismissing both the Kiwi without troubling the scorers.
England were all set to take the trophy home with an emphatic victory until Taylor arrived at the crease to support the New Zealand captain, Kane Williamson, and became a headache for the English bowlers till the very end.

The Kiwi Batsman made English bowlers struggle for his wicket despite the fact that he was himself suffering from a thigh injury which made his running between the wickets painful. 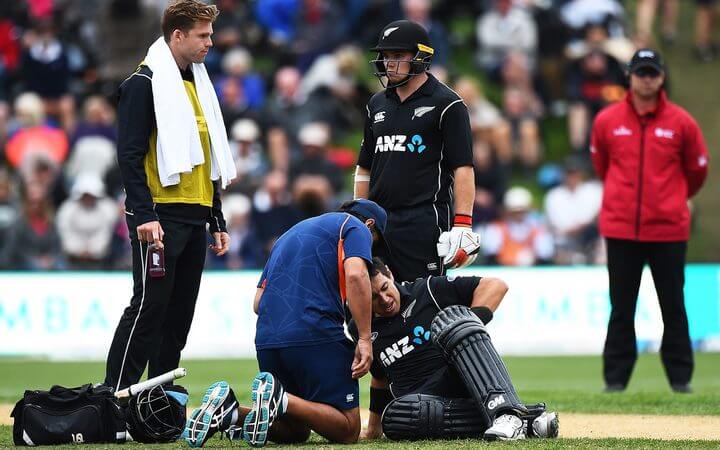 Latham, who scored a handy 71, and Taylor’s match-winning stand of 187 opened the gates of victory for the hosts but with the departure of Latham in the 42nd over and Munro in the 45th, New Zealand still needed to cross the finish line. Taylor showed his batting power and got 13 runs in the 48th over which released the pressure and brought up an unlikely victory for New Zealand.
Taylor’s sublime knock consisted of 14 fours and 6 sixes, most of which came after he brought up his hundred when he was struggling to run between the wickets and finally decided to free his arms for smashing the visitors all over the park.

Ross Taylor went for an eye surgery back in January 2017 which was speculated to be a career-ending move for the star batsman. But since then, the right-hander has piled up 4 hundreds and 9 fifties, averaging more than 65. This shows how good he has become as a batsman for his side due to his great batting skills which have been enhanced with experience.
Analysis of Ross Taylor’s ODI career best 181
4.8 (95.56%) 9 votes 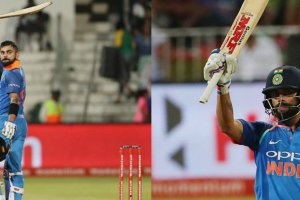 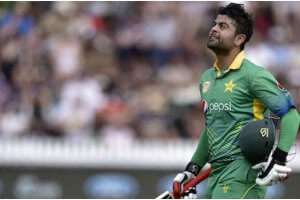