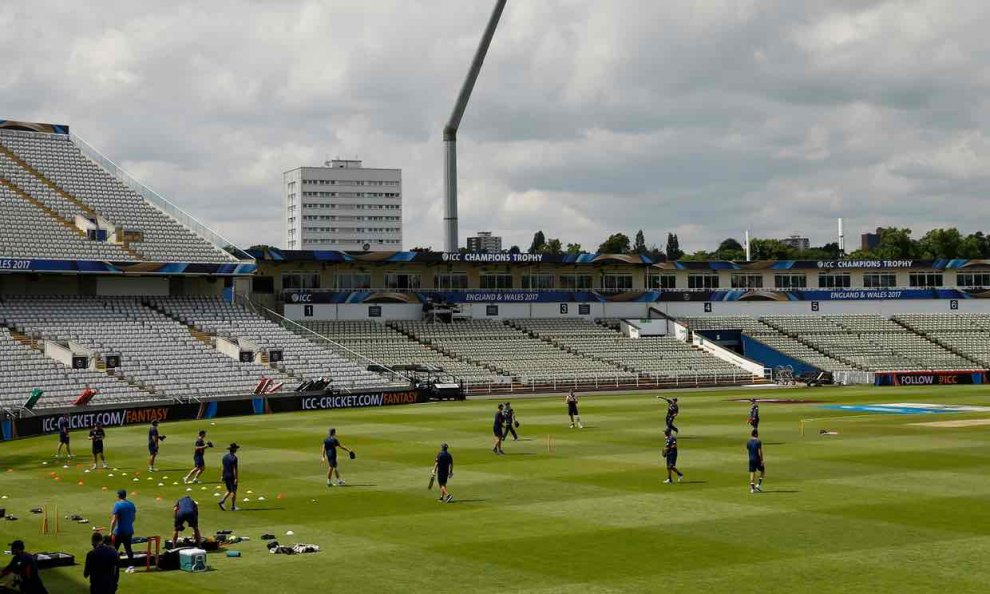 The second match in the latest edition of Champions Trophy will be played between Australia and New Zealand. Australia is the favorite to win. According to cricket experts, Australia is a likely contender for the Champions Trophy. But you cannot take New Zealand lightly. They have shown time and again that they have the fire power to win against the best teams.
Australian Bowling Battery
The Australian bowling attack is being compared to that of West Indies in the seventies. The combination of Josh Hazlewood, Pat Cummins, Mitchell Starc and James Pattinson seems formidable on paper. Whether Australia decides to play all of them at the league stage is to be seen. All four pacers have gone through one physical problem or other and have remained out of the field for prolonged periods. At best you can call them fragile and prone to injury. Australia would like to preserve their main bowling attack for the future and not risk injury issues now. Steve Smith, the Australian captain has come from a successful stint in IPL tournament played in India. He has an astute cricketing brain and has shown that he can effectively handle the mercurial Australian team.
New Zealand, the Dark Horse
New Zealand is heavily dependent on their  Captain, Kane Williamson who can single handedly win matches. They have a good bowling attack and will test the Australian batsmen. Moreover, New Zealanders are used to the seaming conditions prevailing in England which gives them a slight edge over Australia.
That’s it for now. We, at Cric Times, will bring all the excitement to you as it happens. See you at half time.