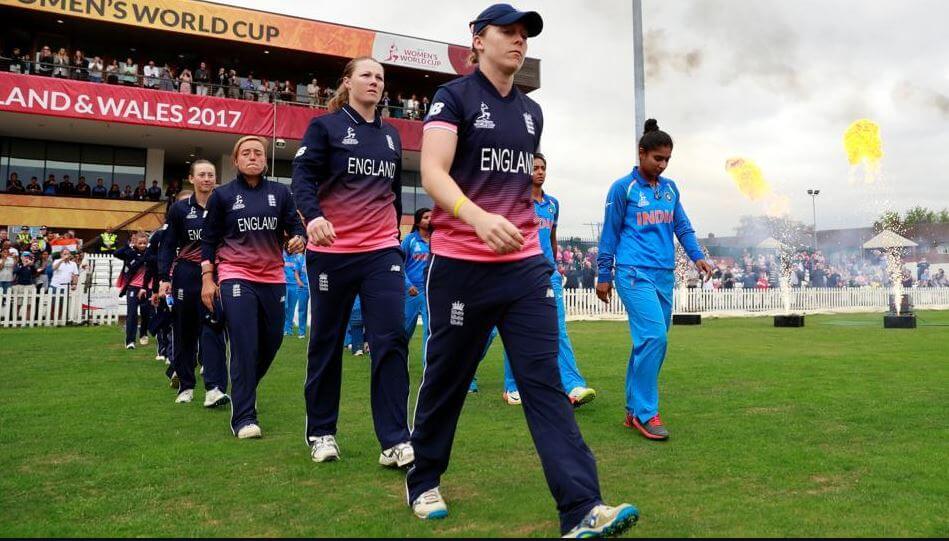 After the astounding success of the 11th ICC Women’s World Cup 2017 , there’s more positive news coming in. As a result of the grand tournament, the broadcasters Star Sports 2 & it’s HD version are anticipated to have made somewhere close to 3 crores rupees (468 thousand USD) in total from advertising campaigns. The England vs India final by itself brought about a revenue of nearly 2 crores.

It’s been reported that the prices of the Ad were ₹10000 for a 30 seconds slot which is a significant development as this could attract much more potential for the broadcasting rights. 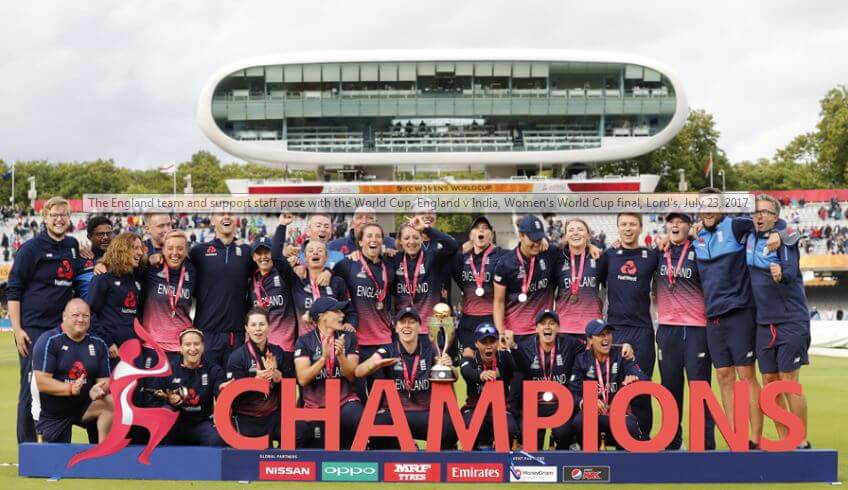 What does the future hold for the Women’s World Cup?

Outlining the future opportunities linked to this version of the sport, the Associate Vice President of OMD, Dinesh Vyas said, “As a media person, if I am advertising any product I might consider women’s cricket team, not just during World Cup but also during games with other countries. In addition, people have started recognizing the Indian cricket captain and other team members. Next year, they will look forward to it. So, another opportunity has been created for media people. If the team continues to do well they won’t mind sponsoring them or their tournaments for sure.”

On the involvement of biggest brands such as Hero, Nissan, Vivo and Samsung etc., the National Director K Srinivas Rao said, “Couple of FMCG brands were advertising more or less for the first time on cricket, especially women’s cricket with specific communication. In fact, I have never seen them on sports. This is purely because of the team’s performance. Conversations around the Women’s World Cup and the women’s cricket team also helped.”

Virat Kohli not at par with Tendulkar or Dravid yet: Mohammad Yousuf
Rahul Dravid roped in as batting consultant, Zaheer as bowling coach
Comment