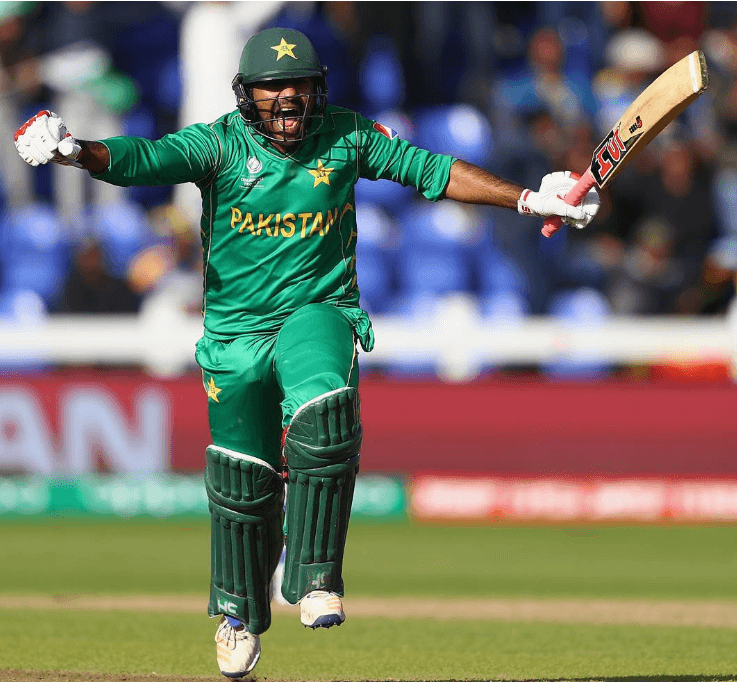 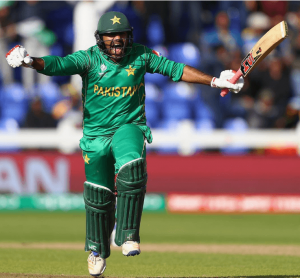 Sri Lankan players are not really known for their athleticism but in the match against Pakistan, they managed to outperform themselves in shoddiness. As a result Sri Lankans find themselves out of Champions Trophy 2017. Pakistan was lucky to survive and seemed like a cat with nine lives.

Sri Lanka Bundled Out For Subpar Total in Champions Trophy 2017

On a bright sunny day a score of over 300 would have been barely defendable but Sri Lankan batsmen decided to get out for 236 instead. They began well but somewhere around the thirtieth over, the batsmen lost interest in batting and simply caved in, losing wickets in quick succession. Sri Lanka managed to snatch defeat even before Pakistan claimed victory. This Champions Trophy 2017 will be known for shocking capitulation by teams who quietly gave up the fight and succumbed to pressure.

It was not that Pakistan allowed Sri Lanka to lose the match easily. They tried their mightiest to lose the match themselves and gave easy catches to Sri Lankan fielders. In fact, the two teams were bent on losing the match. An easy catch from Sarfraz Ahmed was dropped at crucial juncture. Pakistan could have struggled if this catch had been taken but it was not to be. In the end, Pakistan won in spite of their effort to get on the first flight back to their country.

England Vs Pakistan In Semifinals

England will certainly not be as charitable as Sri Lanka. Pakistan will have to worker harder to win their way to the finals of Champions Trophy 2017. England has yet to lose a match and they look like a formidable team. The batting and bowling combination seems perfect and unless there is a major upset, Pakistan is likely to lose the game – at least that’s what the experts are predicting.

India faces Bangladesh in the other semifinals and is likely to win the match. This means India will meet England in the finals of Champions Trophy 2017.

Keep watching this space in CricTimes to know the latest in cricket news – as it happens.