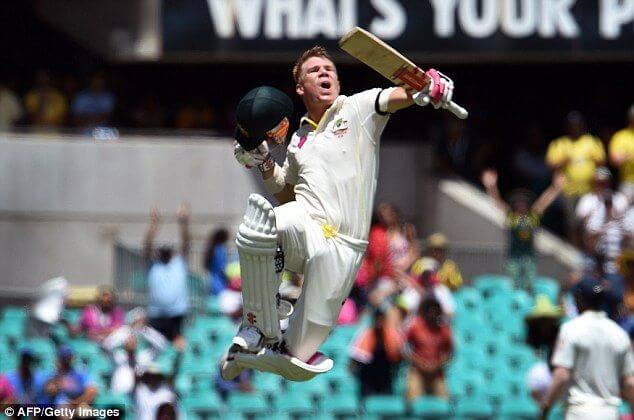 This one is inspired by the infamous boxing incident which took place at a Birmingham Bar during the 2013 Ashes. Warner was in a bad mood already when Root, Broad and Steven Finn walked in to have a few drinks at the Walkabout bar at near about 1 AM.

Root was having fun with his mates, wearing a green and gold colored wig as a beard which Warner mistook as an insult to Hashim Amla and proceeded to punch the emerging England batsman while he was under strong influence of alcohol.

Warner had to face hard consequences as a result and was suspended for the next Test match and left to train by himself by the squad. His aggression and short temper can also contribute positively to his success in the Boxing ring if he ever decides to swap batting gloves for boxing gloves. 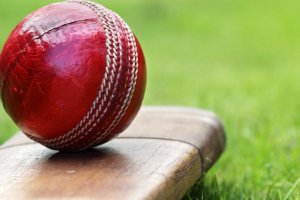