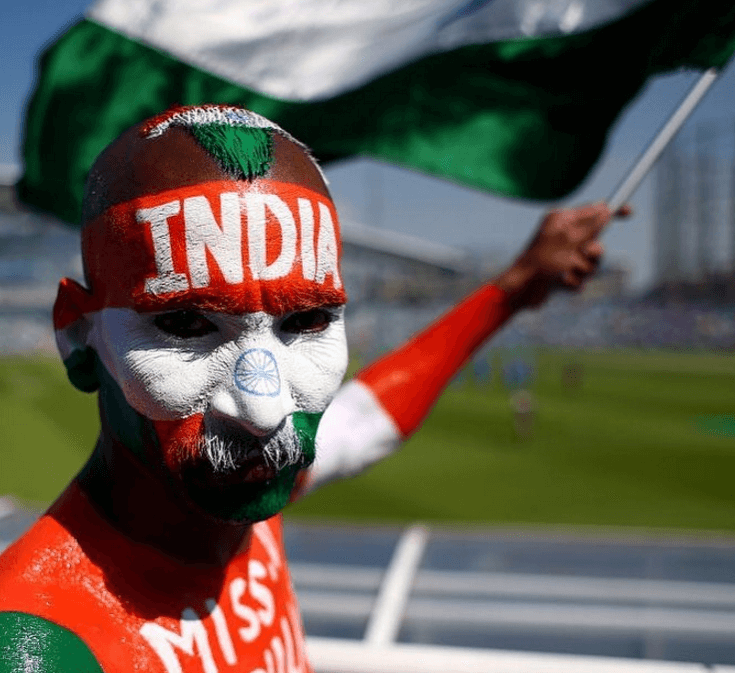 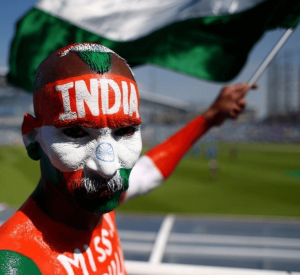 Midway through the India Pakistan Cricket Match it looks as though the later will run away with the Champions Trophy 2017. What a comeback from Pakistan. Jasprit Bumrah bowled another no ball and possibly this was the turning point of the game. We have seen that Bumrah bowls no balls often but there seems to be no one advising him. It looks as if Bumrah singlehanded will gift the match to Pakistan.

Lady Luck Favoring Pakistan In This Cricket Match Against India

Fakhar Zaman was caught behind off the bowling of Bumrah but it was declared a no ball. Fakhar Zaman went on to make a brilliant century in this India Pakistan Cricket Match. There were a number of possible run outs but the ball never hit the stumps, as if there was a magnet deflecting the ball away. The ultimate proof of Pakistani luck was evident when the ball hit the stumps with force but the bails did not budge. The frustration on the faces of Indian players was evident but no one can compete against the run of luck.

The India Pakistan Cricket Match is feted for a humdinger finish. India has to chase 338 runs which is a massive task considering that this is the finals of Champions Trophy 2017. Sri Lanka successfully and easily chased the Indian total of 321 in the group match. The English wicket is placid and full of runs. The Indian batsmen are in superlative form. If you look at all these factors, there seems to be an outside chance for India. All depends of how the openers start off in their innings. Both Rohit Sharma and  Shikhar Dhawan have to kick off the innings with both guns blazing. Maybe we will get to see the middle order batsmen in this India Pakistan Cricket Match.