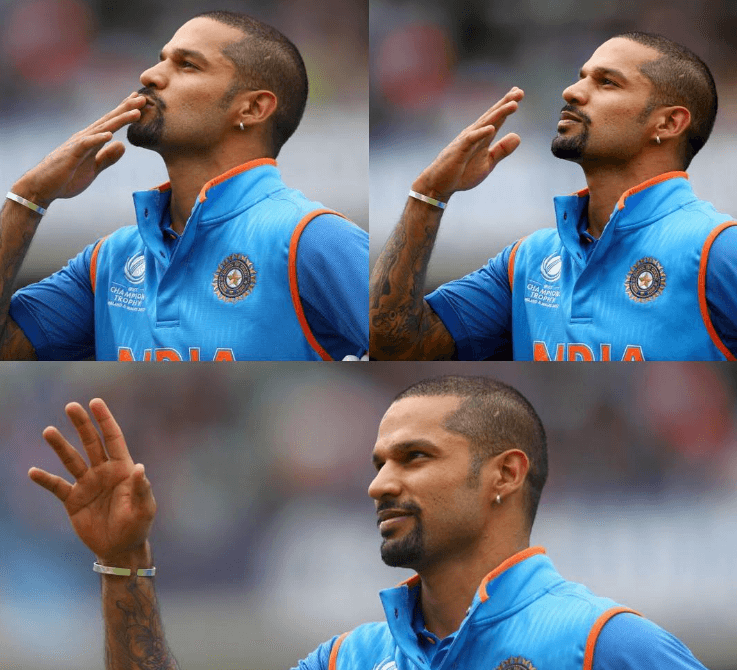 No total is safe in modern cricket. Teams have chased 350 or even 360 successfully. It was therefore a folly for Indians to think that 321 was a safe total to defend. With this win, Sri Lanka has thrown the Group B of Champions Trophy 2017 into panic mode. The semifinalists will now be decided by the matches between South Africa-India and Pakistan-Sri Lanka. One thing is for sure – only one team, either South Africa or India will go to the next round.

Building up the tempo slowly through the innings is unlikely to work here. India falls short by 20 to 30 runs by following this strategy. Keeping a long batting lineup also does not make sense if you are not ready to play them. The Indian openers take a long time settling down. An average of 48 in the first ten overs is the lowest in this form of cricket. Champions Trophy 2017 has already shown that a score of 300 is just not safe anymore.

Is it time for Ashwin to make a comeback? In the match against Sri Lanka, it was strange to see Virat Kohli bowling. In addition, Kedar Jadhav too bowled three overs. The reason was that their part time bowler Hardik Pandya was proving to be costly. Moreover, even Ravindra Jadeja went for runs. This only shows that India needs a specialist bowler who can make a difference in these flat pitches on display in this edition of Champions Trophy 2017.  There is also a feeling that an additional bowler will make no difference and India should be ready to hit well over 350 in their next outing.

We have seen even in practice matches that teams are easily able to chase big totals. Moreover the team playing second can take advantage of Duckworth- Lewis method which has played a huge part in Champions Trophy 2017. The Indian think tank will have to rethink their strategy, or at least come to terms with reality. Their earlier assumption that they have ticked all the boxes has come unstuck in this match against Sri Lanka.