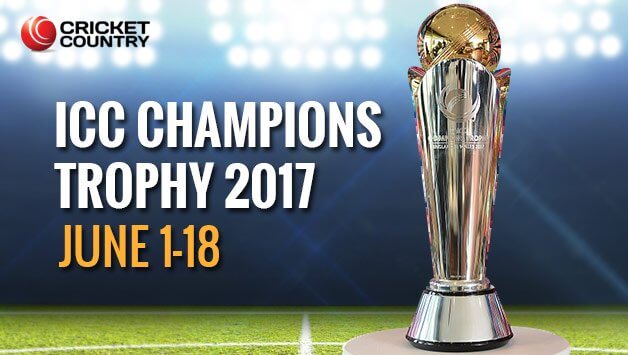 We have a lot of exciting stuff which we will be discussing on Cric Times. Games, schedules, team composition, predictions and much much more…………

West Indies is making news due to all the wrong reasons. It’s not playing in this year’s Champions Trophy and the cricket pundits are predicting that they may not be present in future too. What a shame? Would have liked to watch the big guns like Chris Gayle, Dwayne Bravo and Sunil Narine firing out there. Instead we have Bangladesh doing duty. Mind you, Bangladesh can upset the best teams – they have done it earlier and have the players to do it again. But according to captain of Bangladesh team, Mashrafe Mortaza, they are in a tough group with Australia, New Zealand and England.   Experts are predicting and so are the betting syndicates that the final will be played between England and Australia. 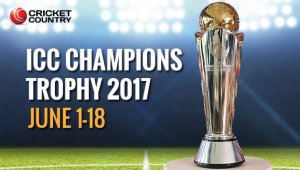 India, the winner of the earlier ICC Champions Trophy, will have to play Pakistan, Sri Lanka and South Africa in their group games. Both Pakistan and Sri Lanka find themselves at the bottom of ICC rankings but you can’t take them lightly. The match between India and Pakistan at Edgbaston, Birmingham, is likely to draw a massive crowd. There is a huge presence of Indians and Pakistanis in Birmingham. It’s going to be a humongous event and Cric Times will be following every ball keenly.