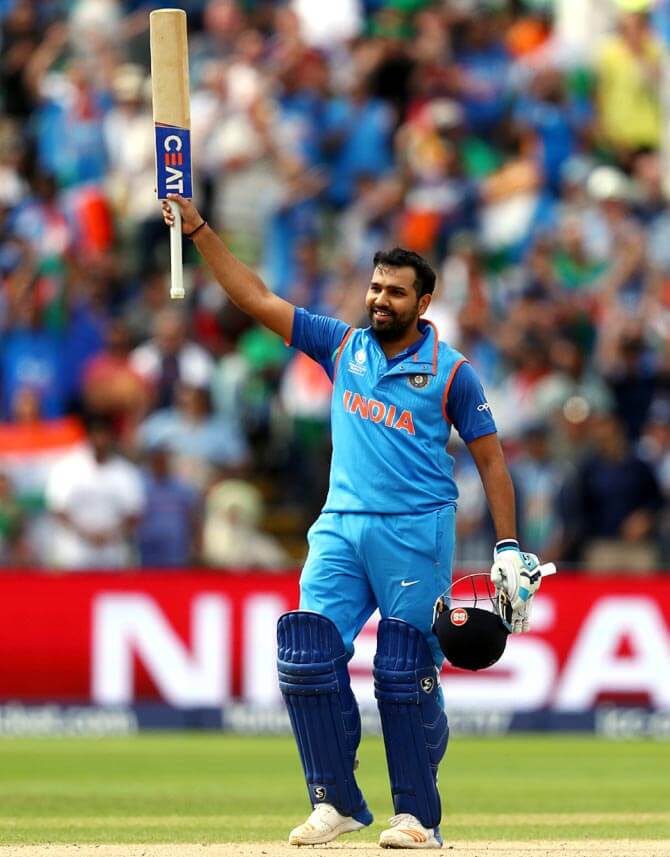 In today’s second semi final, India cruised past Bangladesh to set up a mouth watering final against Pakistan on Sunday. The Indians bowled brilliantly in the first innings, before performing even better with the bat to easily brush aside Bangladesh at Edgbaston.

At 154-2 Bangladesh looked likely to reach 300 but a collapse thanks to some fantastic Indian bowling left them reaching just 264-7 after their 50 overs. Jasprit Bumrah and Bhuvneshwar Kumar led the Indian attack and picked up two wickets each in the game. Overall, the Indian bowling attack performed very well, putting pressure on Bangladesh and forcing mistakes, which eventually led to many of the wickets.

When it came to the second innings and batting, India stepped up another level to dismiss Bangladesh with ease. A fantastic first wicket partnership of 87 was ended when Shikhar Dhawan was caught on 46, but after that it was all one way traffic. Skipper Virat Kohli came to the crease and seemed to send out a message to the Pakistan team with a brilliant 96 not out, from just 78 balls. Rohit Sharma scored a magnificent 123 not out from 129 balls and all in all his performed brilliantly with the bat.

India look a tough nut to crack right now, they are playing brilliant cricket with both the bat and ball. With a comfortable defeat over Pakistan already, the Indians will feel confident going into this one, but they need to ensure they don’t head into the game over confident. The Pakistan team they will face on Sunday is very different to the one they faced in their opening game and they will provide a stern test. With two bitter rivals clashing in the Champions Trophy final, we should be in for a great game.