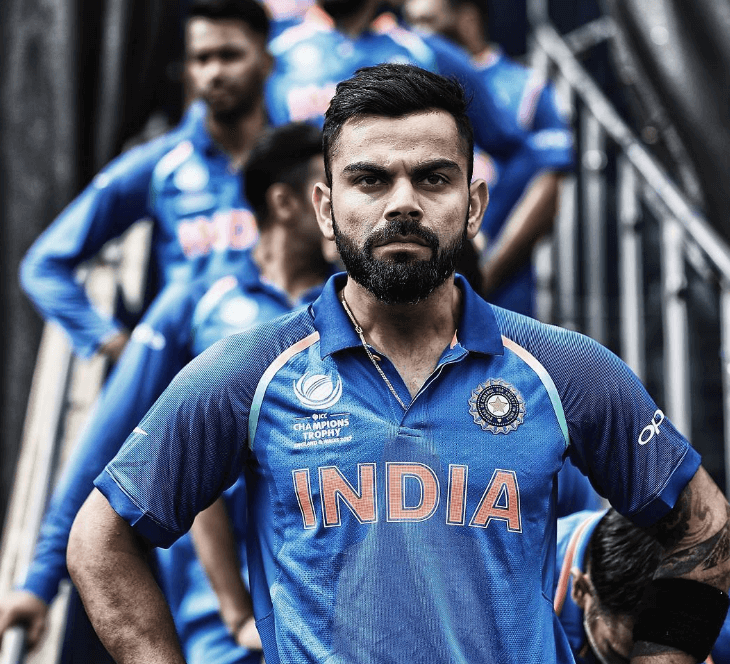 The Indian side proved once again that they are a champion side. Pakistan played like the last ranked team it is. India hampered by intermittent rain still managed to score an impressive 319 in the allotted 48 overs. Yuvraj Singh hit a scintillating 53 runs in 32 balls and won the man of the Match award for his performance. The tide actually turned definitely in India’s favor with Yuvraj coming to the crease. After that there was no looking back. Three consecutive sixes from the bat of Hardik Pandya sealed the fate of Pakistan cricket team. 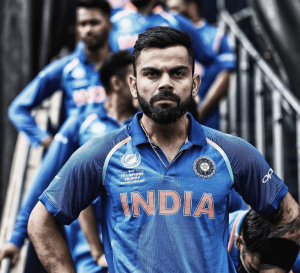 In contrast, the Pakistan cricket team looked like a pale shadow of its original powerful and dominant self, which they were in the last decade. They folded up meekly for 164 runs in the thirty fourth over giving the match away to India.

These teams will play against each other in the Oval today. Australia is one of the top teams in this Champions Trophy while Bangladesh is placed seventh in the ranking. But one just can’t say when it comes to the game of cricket. You should remember that Australia was saved by rains in their earlier encounter with New Zealand. Bangladesh did not have the rain gods in their favor and have already lost to England in their Group A encounter.

Rains are forecast and Bangladesh can use this to their advantage if they win the toss. We have already seen that the Duckworth-Lewis method can rescue teams from imminent defeat. Australia is still the favorite to win this match. This is a must-win situation for both the teams if they want to enter the semifinals.

Keep reading Cric Times to catch the latest scores and cricket match analysis as it happens.