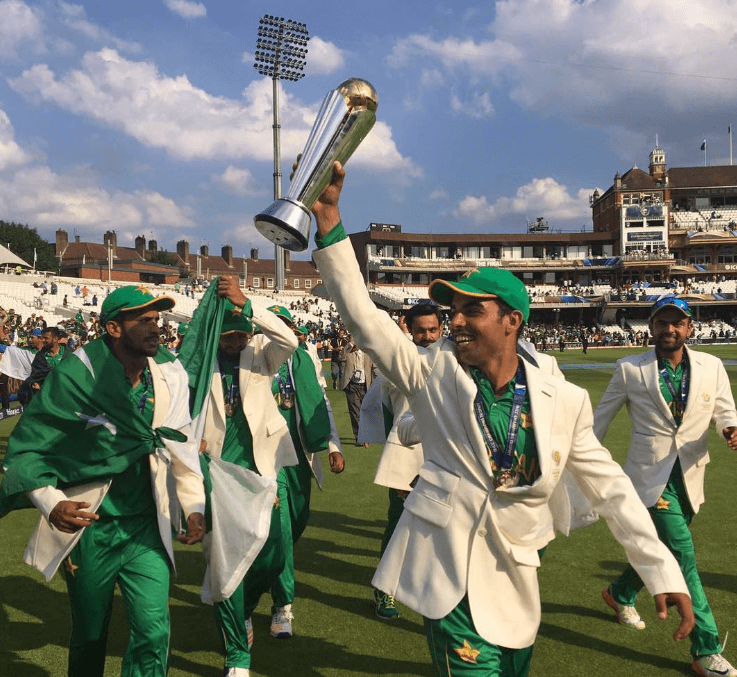 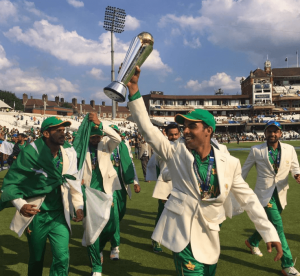 Dust to dust …….The Indians just crumbled right in front of the Oval audience. Near the end, you could only see green because the men in blue had already left the ground, dejected and shocked by the brutal attack by Pakistan Cricket Team.

Jasprit Bumrah had the opener Fakhar Zaman caught behind early in the innings but it was declared a no ball. From then on, it was Pakistan Cricket Team all along. There were so many missed run out chances that you lost count. It’s easy to balm luck but that’s how the game played out. When it came to India’s batting the only piece of luck was a dropped catch of Virat Kohli and too for a fleeting second because he was out in the very next ball.

Pakistan Cricket Team Out In Required Runs On Board

By any standards 338 is an imposing total but to score such a huge score in any finals is like winning the game before half time. A century for Fakhar Zaman was possibly the last nail in India’s coffin. The Pakistan Cricket Team thereafter scored at such a brisk pace that they demolished the morale of the fielding side. The Indians were left staring blankly at the scoreboard

The collapse of the Indian batting was initiated by Mohammad Amir, who took three wickets for a meagre 16 runs in six overs. The Indians quickly went downhill as if they were in a hurry to hand over the match to Pakistan Cricket Team. A last ditch attempt by Hardik Pandya was snuffed when he was run out foolishly. Maybe he could have come nearer to the winning total had he survived. His 76 off 43 balls consisting of 6 massive sixes was the only source of joy for the Indian spectators. Finally Pakistan Cricket Team won the Champions Trophy 2017 by a huge margin.

Keep watch Crictimes to get the latest on cricket as it happens.

Pakistan Cricket Team Breaks The Back Of India
Rate this post