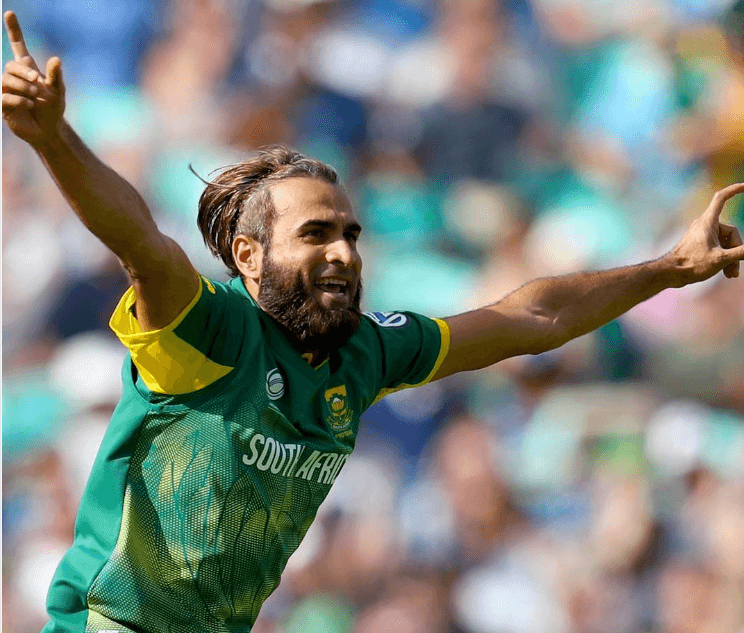 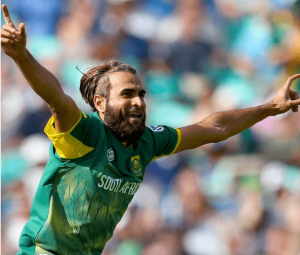 It’s just over two days and the mudslinging has started in Pakistan over their defeat against India in the Champions Trophy match. No one has been spared including the head coach Mickey Arthur. All the cricketing ustads of Pakistan have pronounced the death of cricket in their country. Passions are rising high and so are the expectations. This match between Pakistan and South Africa is crucial for the teams.

There was criticism about selection of Wahab Riaz instead of Junaid Khan. Wahab was injured during the foray with India and is unlikely to play in the rest of Champions Trophy. Junaid Khan automatically takes his place in the match against South Africa today.  Ahmed Shehzad too did not find favor and has been replaced by rookie Fakhar Zaman who will be playing his first ODI match today. This makes us wonder what’s going on in the mind of Pakistan think tank. Introducing a new player in this high pressure environment is like taking a cow for slaughter. Knowing that tempers run high in Pakistan camp, one only hopes that Fakhar Zaman scores decently in this Champions Trophy.

South Africa on a Roll

Meanwhile South Africa is motoring along smoothly in this Champions Trophy 2017 . They won their first outing against Sri Lanka and their players seem to be in good nick. Hashim Amla is in top form and the rest of players are also doing their bit. The team is well balanced and South Africa is likely to shake off their label as ‘chokers’.

The game will be played in Edgbaston and the rain once again is likely to play its part. Pakistan on its part has nothing to lose and will play with abandon. Their survival in this Champions Trophy depends on winning this game otherwise it’s game over for them.