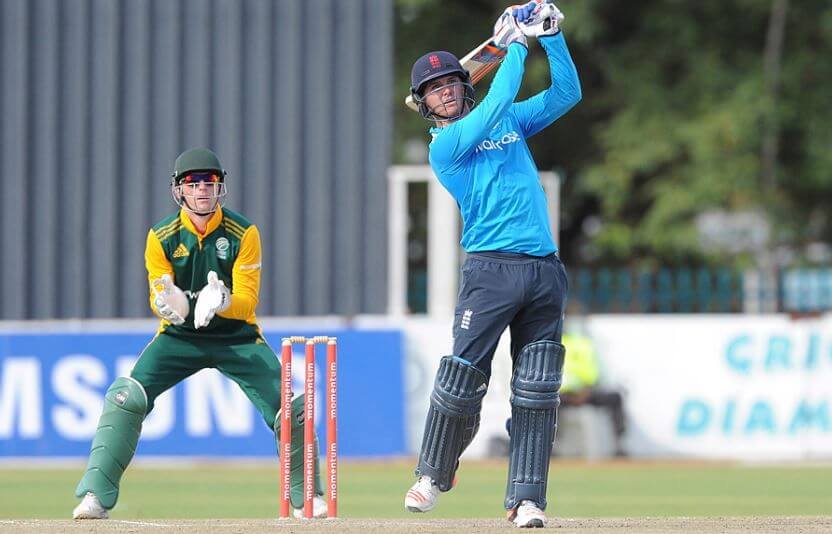 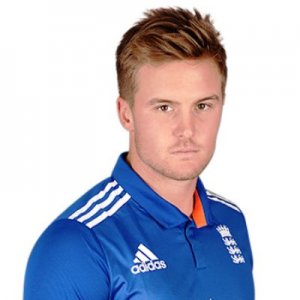 A big-hitting opener, Jason Roy (born 21st July 1990) received his maiden call-up to the England Cricket Team for the one-off T20I against India in September 2014 on the back of accumulating 677 runs at an outstanding average of 48.35 in the Natwest T20 blast 201. Roy has also been a solid performer for the English Lions.

Roy is known for his exploits in limited overs cricket more than his first class career. The South African-born batsman delivered the X-factor, which the England ODI side badly missed in the 2015 World Cup debacle.

The Surrey batsman, together with Alex Hales, has become vital in putting the English top-order worries to rest in white-ball cricket after a devastating 2015 World Cup campaign. With minimum footwork, Roy can smash the ball all around particularly with the flashing cross-bat swing that he, generally, makes look terribly easy.

He struck 2 centuries against Sri Lanka in England in 2016 recording his highest ODI score as well. There has been no looking back ever since. He is considered as the first choice opener and regardless of rare failures, Roy is touted as integral member of the new-look England Cricket Team.

Recently, Jason Roy became a part of history when he became the first batsman to be dismissed obstructing the field in T20Is. Have a look at it here: