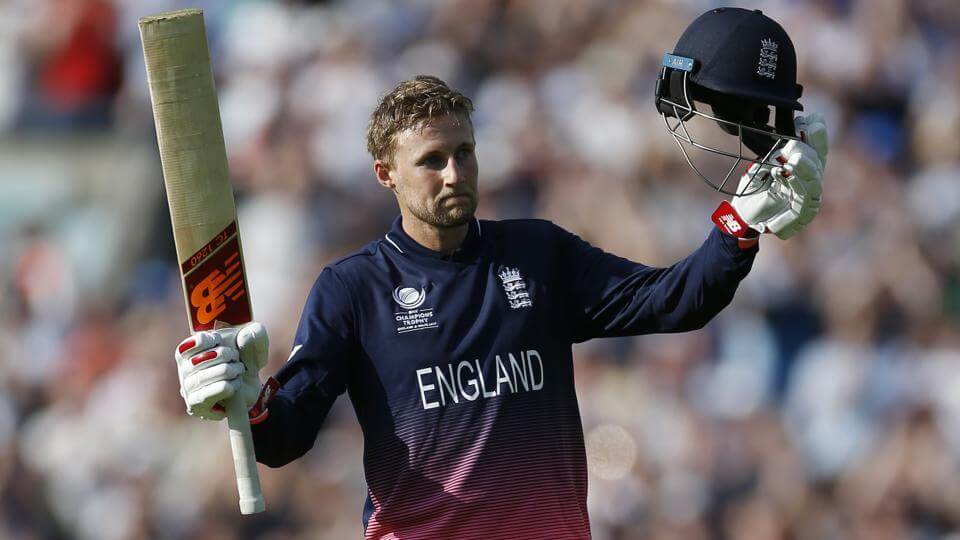 England made light work of chasing 306 to win in today’s opening game of the Champions Trophy against Bangladesh. They may have struggled a little with the ball during the first innings but when they went out to bat, there was only one possible outcome and that was an England win.

Joe Root led England with a marvellous 133 not out from 129 balls. He wasn’t the only one to impress, Alex Hales came close to scoring 100, he was caught on 95 after trying one too many big shots. Those two were the main stars today but Eoin Morgan also deserves a mention, he scored 75 not out while playing alongside Root and to be honest, once the pair got going the game never looked in doubt.

The one disappointment for England will be Jason Roy who struggled again today and his place in the team must now be in serious doubt. With Jonny Bairstow knocking on the door I can see England finally deciding to drop Roy for the next game, promoting Moeen Ali to open alongside Hales and slotting Bairstow in the middle order.

As for Bangladesh, they looked threatening with the bat but failed to score enough runs on a good pitch and faded away like we have seen them do so many times before. They are a dangerous team, especially if they continue to bat well, but their bowling let them down today and this needs to improve if they are to have any chance of beating New Zealand or Australia.

All in all a good start for England, they know they can bowl better and they will have to but with their batsmen in great form, they will fancy chasing any total down right now.