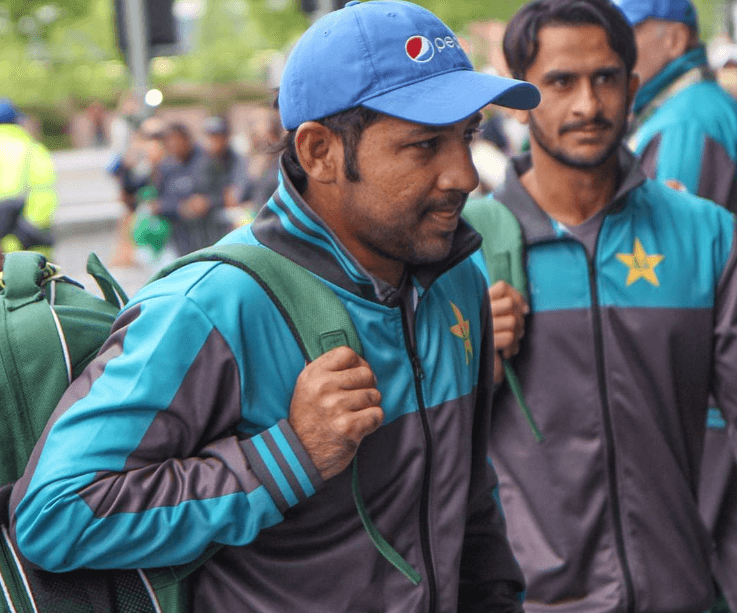 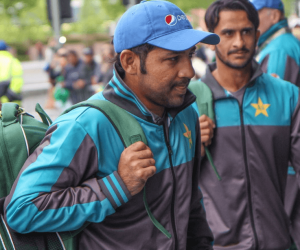 Today we have the first day/night game of the Champions Trophy  and hopefully the weather is kind to us. The game takes place between South Africa and Pakistan, an important game for both but one that looks like it could be a mismatch on paper. South Africa should be able to win this one, they look a superior team and Pakistan really disappointed in their opening game against India.

A win today would all but seal a place in the semifinals for South Africa, while Pakistan would be looking for flights home should they lose today.

The one thing that really impressed me for South Africa was their bowling in game one. We always talk about how much batting power the South Africans have, but their bowling really stood up well in the first game. Add that to their batting line up and all of a sudden they have to be considered as potential winners of this tournament.

Pakistan disappointed with both the ball and the bat in game one, something that will be under the spotlight here. Things have been made tougher by the news that Wahab Riaz will miss the rest of the tournament and because of that I expect to see Junaid Khan in the team.

Both teams will be desperate for a win here, but on previous form the only winner of this game is South Africa. Pakistan will want to perform with credit to avoid this tournament being a disaster, but after the game I can see South Africa with a semi final spot and Pakistan with a ticket for the plane home.