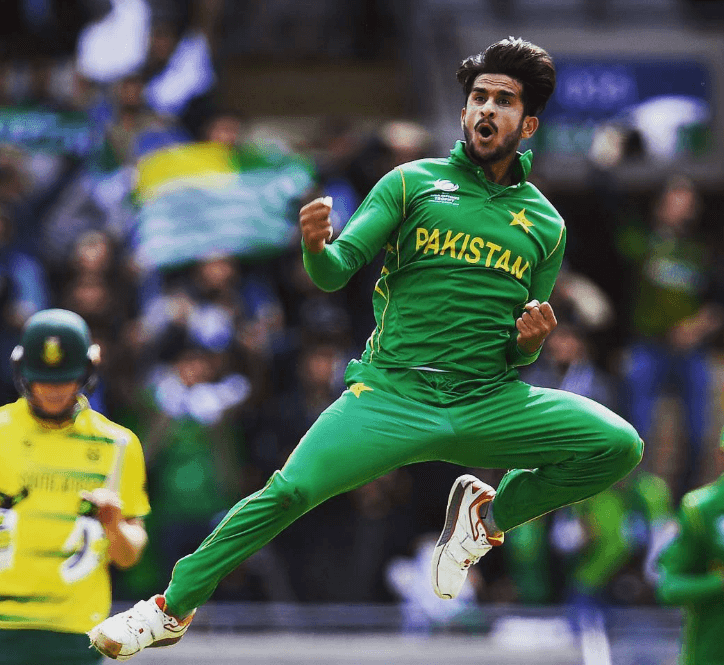 South Africa has never won a major cricket tournament. In fact they somehow get eliminated even before the semifinal stage. South Africa reinforced their label as ‘Chokers’ in this edition of Champions Trophy as well.

Pakistan Bowlers Come Into Their Own In Champions Trophy

After getting a dressing down by India, Pakistan lifted its spirits and 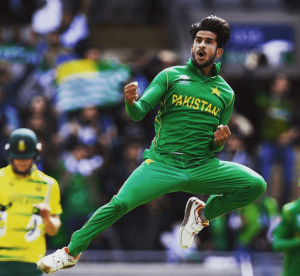 the quality of their bowling against South Africa. They set the tone when they got Hashim Amla out in the eighth over itself. At that time the South Africa score was 40. We have seen that South Africa is heavily dependent on Amla and if you can get him out early, you can make definite inroads into their game. This is exactly what happened in their second outing in this Champions Trophy. Pakistan was quite a different side when compared to their match with India. The bowlers were economical and they also took wickets at regular intervals. The spinners were among the wickets first and the pacers picked up the cudgel in the later half of this Champions Trophy match.

South Africa Cave In To Pressure once again in Champions Trophy

AB de Villiers, captain of the South African side, was out for a duck for the first time in his 212 innings in ODI. The label of ‘Chokers’ looked quite appropriate at that moment. The situation did not improve much and the South African batsmen somehow survived to score an unimpressive 219 in their allotted 50 overs with the loss of eight wickets. David Miller was the sole batsman to cross the half century mark with an unbeaten 75.

Pakistan Batted With Caution in this Champions Trophy Foray

Obviously, Pakistan did not want to take any risks. They maintained the run-rate with an eye on the Duckworth-Lewis and finally ended up winning the rain curtailed match by 19 runs.

With this win, Pakistan give themselves a chance to enter the semifinals in this Champions trophy. They are yet to play their third and last group match against Sri Lanka.