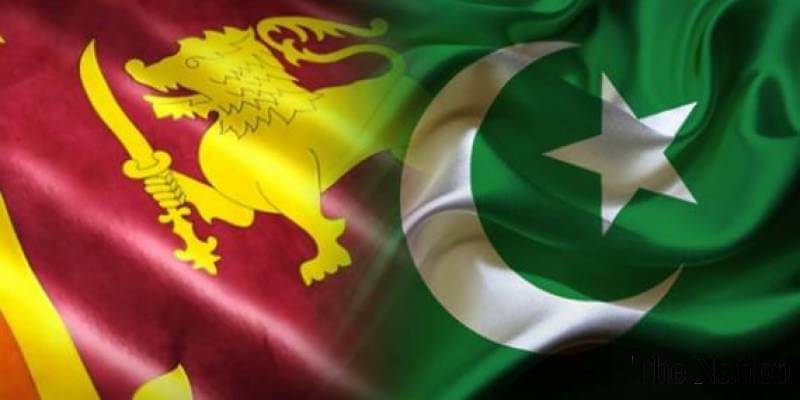 We already know three of our semi finalists in the Champions Trophy, with England, Bangladesh and India already through. Today we will find out the final team through, it will be either Sri Lanka or Pakistan and they face each other today in a winner takes all game in Cardiff. 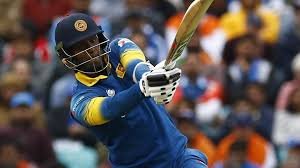 After a disappointing start at the tournament for both of these, they both played very well in their last game to give themselves hope of qualifying. I though Sri Lanka were excellent when they defeated India in their last game and if they can continue their form from that game they would have a great chance of qualifying. However, the same could also be said about Pakistan, who performed very well against South Africa, this game really is too tough to call.

I’ve got a feeling this game will simply come down to one thing, who wants to win the most? Both teams have the ability to perform well on their day, but they have also shown their bad side in this tournament, something they will want to forget.

Conditions may play their part today in the game, although no rain is forecast we do look to have cloudy conditions which may give the bowlers a hand, especially early in the game. The Pakistan seam attack played very well against South Africa and if they bowl first they could give Pakistan the upper hand early if Sri Lanka struggle in the conditions.

This is the final group game and a game that means everything to Sri Lanka and Pakistan. Hopefully for the neutrals that makes for a close, exciting game to see who will make the semi finals.