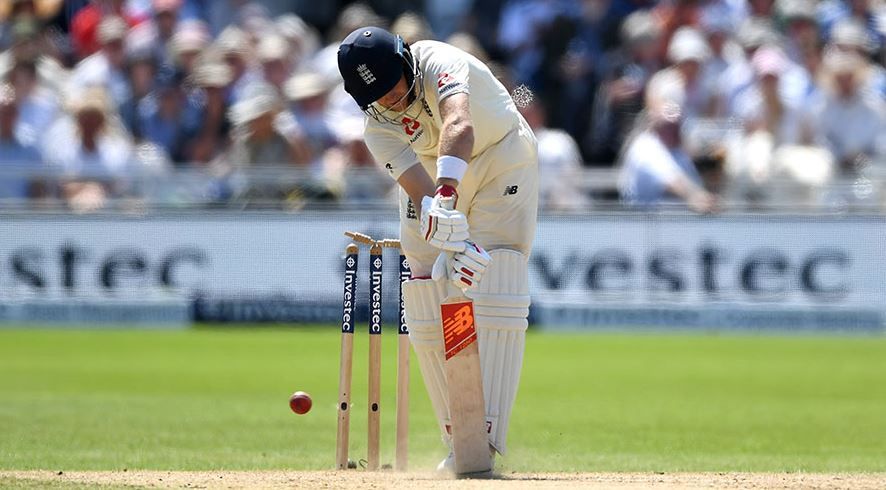 The Three Lions suffered a humiliating defeat at the hands of the Proteas in the 2nd Test at Trent Bridge, Nottingham. It was mainly a result of their batsmen not offering much resistance on a surface which aided the South African seamers. For long now, the England cricket team has been tormented with unstable batting woes. The problem here lies with the mindset of team management and players, its almost as if they want quick runs and nothing else. A test cricket purist would any day prefer 80-0 at lunch rather than 120-3.

Whats the whole fuss about the new brand of cricket?

Ever since their first round exit from the 2015 World Cup, England have made wholesale changes in the white ball squads which has paid off really well. A fearless and all-out attack approach towards batting has led to a revolution in white ball cricket in England. But as a result, their batsmen have struggled to provide the stability and assurance at crease in the longest format of the game. Look at Joe Root and Moeen Ali, the heroes from first test, their scoring rate was well over the norms of test cricket. This wham bam is great as far as ODI and T20 cricket is concerned, but we need players who can grind the opposition in Tests.

What steps need to be taken? 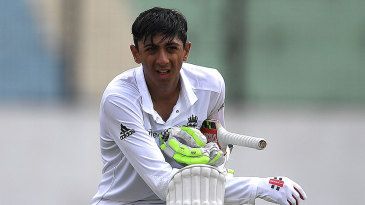 Bring in Haseeb Hameed in place of Keaton Jennings. Might feel a little bit harsh on the later, but Keaton’s had his chances since scoring the debut hundred in India. He is undoubtedly a talented young batsmen but there’s nothing wrong in having 3 regular openers so that one can replace the other in case of injury or lack of form.

Even though Hameed has not been in the best of touch lately, but we all know what he can offer (remember his gutsy half century against India?). Perhaps, sometimes its the big games which bring out the best in a player rather than few domestic games knocks against below par bowling attacks. 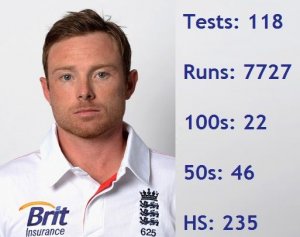 The world knows how great a servant Ian Bell has been of the England Cricket Team. He offers stability, resolve and assurance in the middle order. Ballance’s injury was a blessing in disguise for the hosts, the man has failed to score 50 in last 11 innings! Yes Ian Bell is aged 35, but he has shown red-hot form in BBL 2016-17, Natwest T20 blast and domestic cricket. Its high time for England to think about bolstering their batting line up for the Ashes where they’ll be served spiced up wickets against the in form pace battery of Australia rather than thinking about the future for once.

Dawid Malan is also a potential candidate to break in to the test squad but despite his red hot form in limited overs cricket, picking him won’t be the solution as of now because currently, England Cricket Team needs some grinders who are ready to bat their guts out on the field. 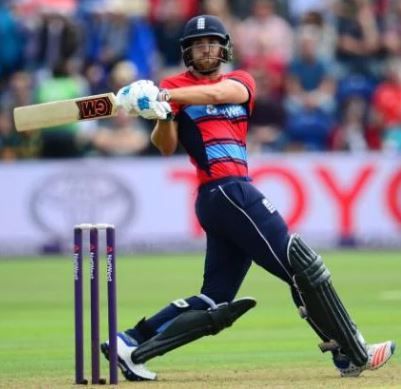 In the second innings at Trent Bridge, none of the batters showed mettle except from Alastair Cook, it’s as if the others shouldered arms saying “this the way we play mate, see ball hit ball”. Hashim Amla, Faf du Plessis also play all 3 forms for South Africa but they don’t have a problem adjusting, even Chris Morris, who is known as a big-hitting all rounder faced more balls in the test as compared to most of the England Batsmen. This is definitely not the way this England cricket team can defend the Ashes later this year (if it doesn’t get cancelled) in Australia.