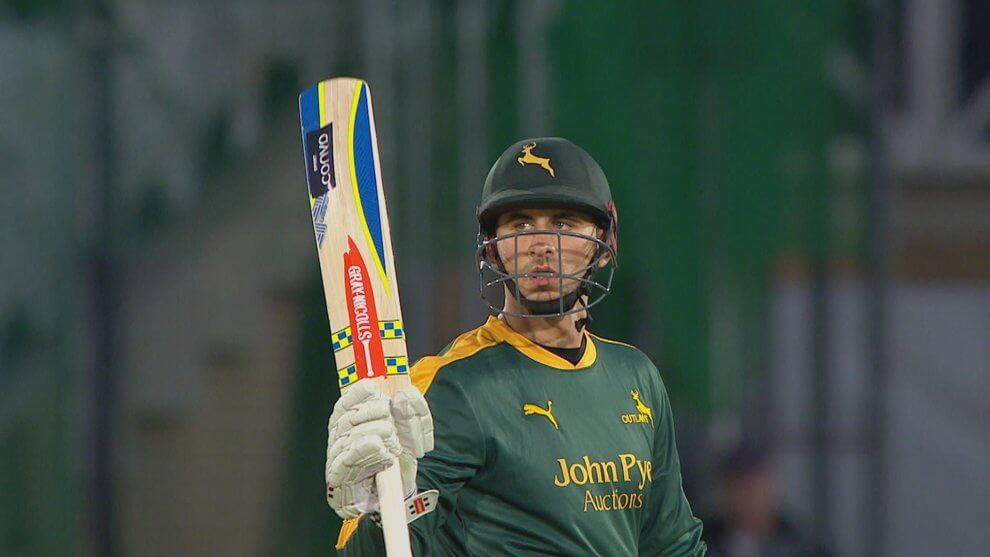 A ruthless showcase of ball-striking from England’s limited over specialist opener, Alex Hales powered the Notts Outlaws to a thumping victory over Durham Jets in the NatWest T20 Blast on Saturday. The 28-year-old, who missed his second T20 century in 4 games, clubbed 9 fours and 9 sixes in a breathtaking inning of 95, facing just 30 deliveries.

Hales could possibly have equaled or beaten Chris Gayle’s record for the fastest individual T20 century of all-time since he was 94 off 28 and 95 off 29 but his effort to match the record found the wicket-keeper’s gloves off the 30th ball he faced.

Some statistical highlights from Notts’ innings: 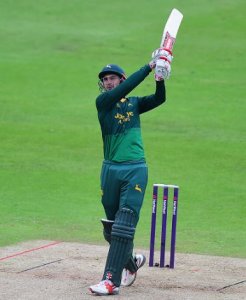