With a blistering knock of 112 in the first ODI that led India to a 6-wicket win, Virat Kohli has made it clear that his team won’t allow the Proteas to dominate the ODI series. The Indian Captain played a remarkable knock which can
be counted as one of his greatest knocks overseas.

Apart from his 33rd ton which took India 1-0 up in the series, Kohli has proved his caliber in the past too. Let’s look at his top 5 innings outside India in ODIs which made him the star he is today: 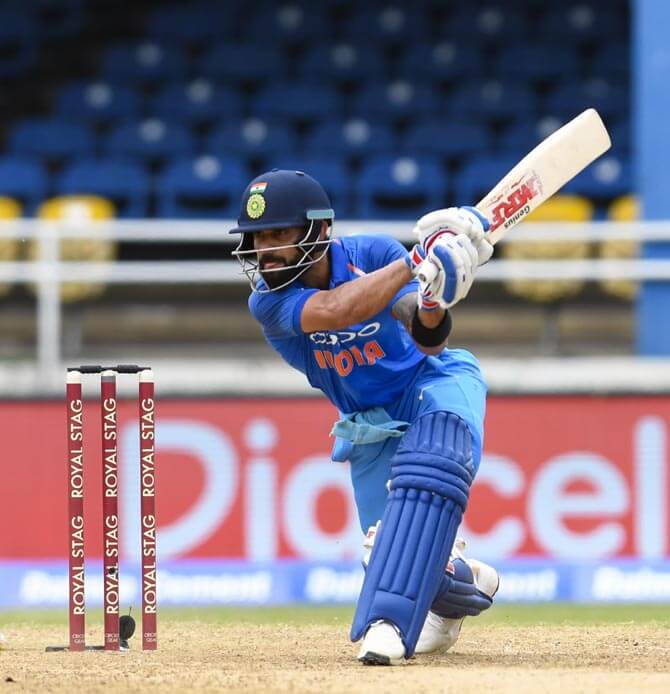 Thanks to a superb spell of bowling by the Indian bowlers, the 5th and last ODI against West Indies became a dead
rubber as the hosts were restricted to a low score of 205 in 50 overs. Though West Indies got an early breakthrough
of dangerous Dhawan, they were unable to stop Kohli who played sensibly till the end. India comfortably won the
match by 8 wickets and Kohli was declared the man of the match for his captain’s knock.