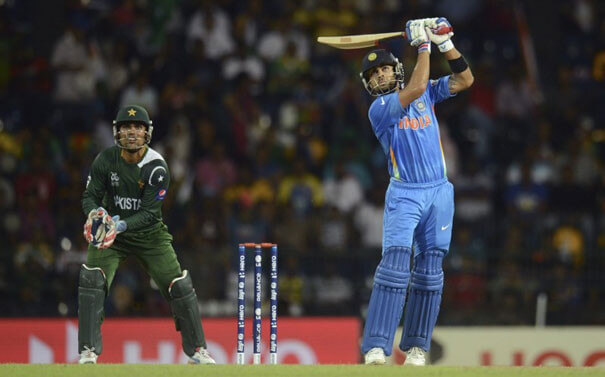 King Kohli’s highest score in ODIs came at Dhaka against arch-rivals Pakistan during the 2012 Asia Cup. The Indian team was under immense pressure as Pakistan racked up 329 runs in the first innings. After Gambhir’s wicket, Kohli
arrived at the crease and took the game away from Pakistan. The young right-hander stitched match-winning
partnerships with Tendulkar and Rohit Sharma and in the process hit some marvelous fours and sixes which propelled him get his highest individual score in ODIs, 183 in just 148 balls. Virat got the man of the match award for contributing heavily in India’s comfortable victory by 6 wickets.