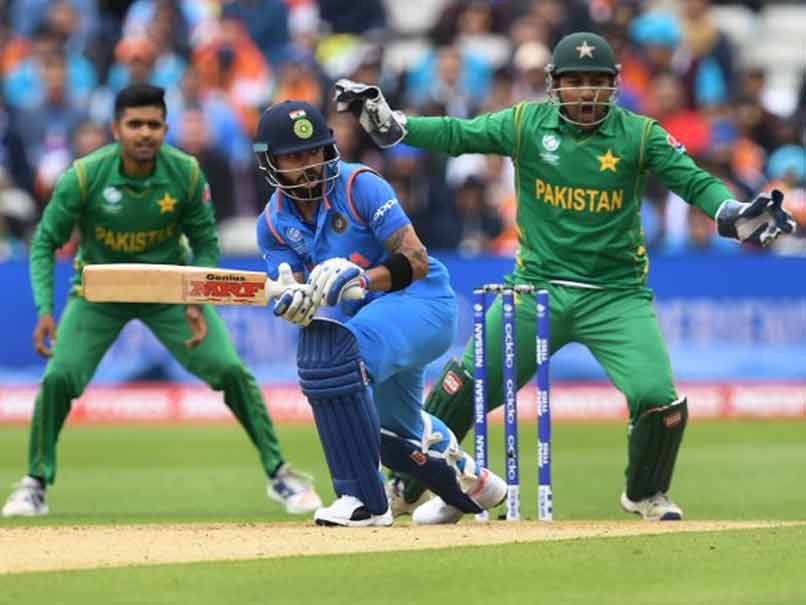 After two thrilling days in the Champions Trophy, we are set for another two starting today when Group B comes to a close. In today’s game, India face South Africa and with the group tied on two points, the maths are simple today, win and you advance to the semi finals, lose and you go home. This scenario will put pressure on both teams, but it should also mean we have a great game of cricket.

Both teams impressed in their first group games, India defeated Pakistan with ease while South Africa did the same to Sri Lanka. However, since then they have both disappointed when they had the chance to secure a semi final position, giving us the scenario we have today.

Whoever loses today and goes home will see it as disappointment as both clubs were expected to progress from this group, especially India. Both will be looking at their batting performances from the last game as that is an area they need to improve on, especially South Africa, who scored just 219 against Pakistan. Both have great bowling attacks, so that may prove difficult, but when teams play big games, they need their big players to stand up and be counted.

South Africa will be looking at their opener Hashim Amla and captain AB de Villiers for inspiration, even more so as they both disappointed against Pakistan. Amla scored just 16 and de Villiers failed to put an runs on the board. For India, their captain Virat Kohli carries the hopes of a nation and he was another who failed to score in his last game, something he will want to quickly put right today.

Both of these teams came here expecting to qualify for the semi finals but after today’s game, one of them will be going home. There will be plenty of pressure on the players, especially the players from India, but this game should be fantastic to watch, with a lot at stake.

Winner takes all between India and South Africa
Rate this post